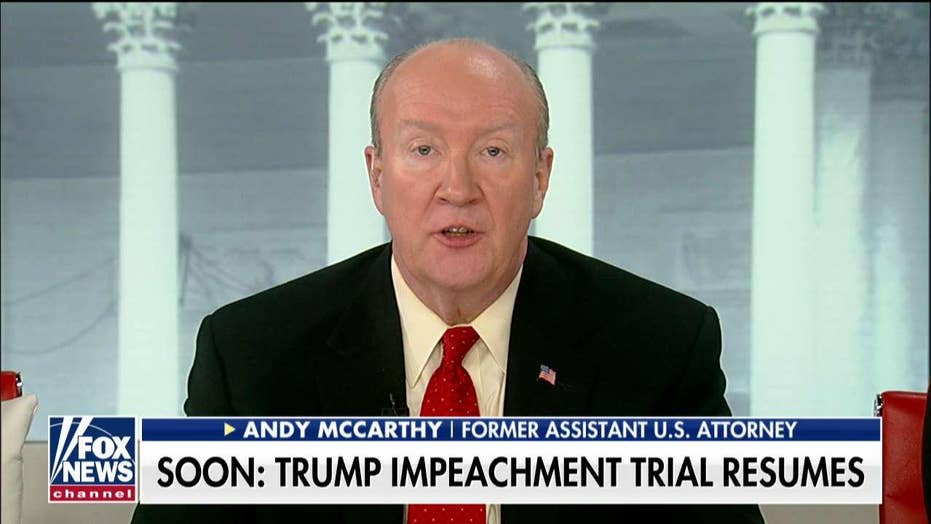 When you get to court, though, you are horrified to learn that the judge is excluding your defense. The prosecutors peremptorily assert that it’s all a big lie. The judge doesn’t want to hear your constitutional claims about the rights to present a defense and call witnesses; your motion to subpoena evidence is denied.

Then, at the trial, not only do the prosecutors establish that you planned to take millions from the bank; they tell the jury there was not a shred of evidence that you had any legitimate collateral or business investment prospects. The whole thing, they insist, was a scam.

That is, they stop you from presenting your defense, and then they argue that you should be convicted because you have no defense.

It sounds like something out of Kafka. It would never be tolerated in the U.S. judicial system: no competent judge would bar an accused from attempting to prove his defense; and if one did, any conviction would be reversed on appeal.

It would not matter whether the prosecutor’s proof was convincing; having one’s day in court means having an opportunity to present any exculpatory evidence.

Yet, what I’ve just described is essentially what House Democrats have done to President Trump in the Senate impeachment trial on the matter of the Bidens and Burisma.

One of the most effective summations in the House impeachment managers’ presentation to the Senate on Thursday was given by Representative Sylvia Garcia, a freshman Democrat from Texas who used to be the presiding judge in Houston’s municipal court system.

Garcia took direct aim at claims about suspected Biden self-dealing in Ukraine that have been advanced by President Trump and his defenders, particularly House Republicans and Rudy Giuliani, the president’s private lawyer.

CLICK HERE TO FINISH READING THIS COLUMN IN THE NATIONAL REVIEW