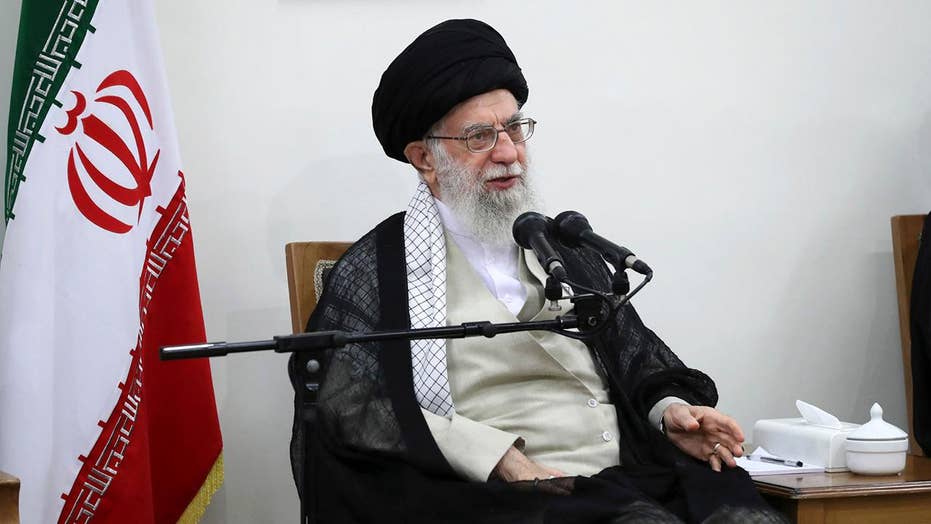 EU opens trade channel to circumvent US sanctions on Iran

Iran meets with U.S. allies and other countries in Vienna in an effort to salvage the nuclear deal; Ellison Barber reports.

President Obama was dishonest while empowering Iran. President Trump is incoherent while squeezing Iran. Obviously, the latter is better. But can it work in the long term?

Trump wisely renounced Obama’s non-binding nuclear deal with the mullahs, the Joint Comprehensive Plan of Action. Even if its murky terms were followed, the JCPOA would put Iran on a glide path toward becoming a nuclear-weapons power. Besides permitting the regime to continue enriching uranium and operating advanced centrifuges, the JCPOA infused Tehran with desperately needed funding (mainly in the form of sanctions relief) while obliging the United States to support its development of an industrial strength nuclear energy program (purportedly for civilian purposes only).

Moreover, Obama lined Iran’s pockets with $1.7 billion in cash and other curious money transfers that could easily be diverted to the regime’s support for international terrorism. Simultaneously, he incentivized the regime to abduct more Americans by making these cash payments a ransom for hostages. Yet, the JCPOA did not even make a pretense of curbing Iran’s promotion of jihadist violence (Iran remains the world’s leading state sponsor of terrorism), nor did it abate Iran’s ballistic-missile programs.

Trump has reimposed sanctions on Iran and deftly pressured other nations (in particular, foreign corporations and financial institutions) to resist dealing with Iran for fear of being cut off from the U.S. financial system. Increasingly a pariah, Iran has seen its oil and gas export revenues shrivel and its economy contract, and it has been forced to tap its fast-diminishing foreign-currency reserves in order to finance its basic needs as well as its military aggression.

Put succinctly, the "Death to America" regime is facing an existential crisis. The intense economic pressure from without is intensifying the political opposition from within. The restive population, whose 2009 uprisings drew no meaningful support from Obama, is stirring again.