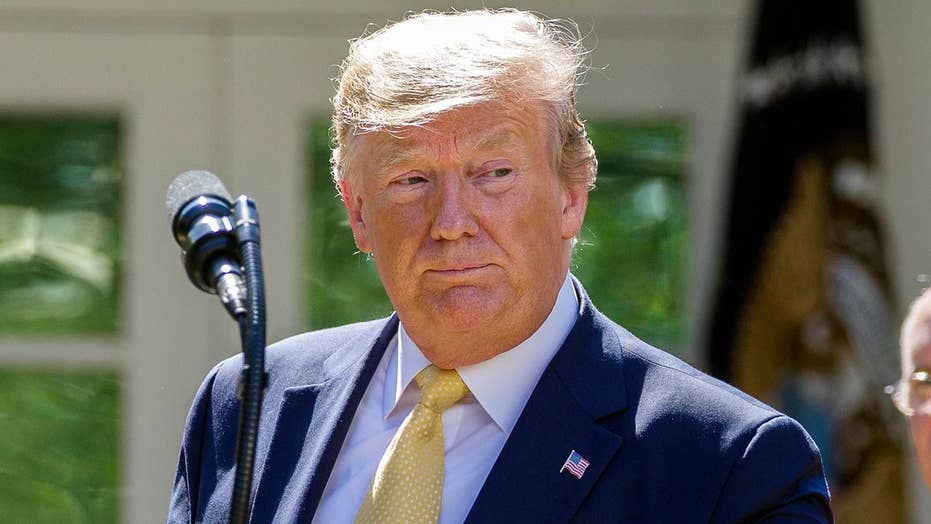 Here’s the main question that arises from media-Democratic shrieking over President Trump’s twaddle about taking campaign-related information from foreign powers: Is it just silly or actually dangerous?

In our latest episode of "Un-reality Government," the president was egged on by — who else? — George Stephanopoulos, a partisan Democrat who is the face of ABC News. When last noticed in an election cycle, the Clinton confidant was setting up Mitt Romney with a question about whether the Constitution permitted the banning of contraceptives. Of course, no one was proposing a ban on contraceptives; the question was strategically planted to seed the Democrats' "War on Women" narrative. Common sense, if there were any, would have the administration asking: Why would we give George Stephanopoulos two days of access? If your answer is "Because that worked out so well with Michael Wolff," pull that résumé together, because there’s surely a White House staff job waiting just for you.

So what did George ask this time? He wanted to know whether, with the lessons of 2016 in mind, the president thought it would be appropriate to let a foreign government “interfere” in our elections by taking from that government information damaging to the opposing candidate.

Naturally, Stephanopoulos did not preface his query with, "You know, the way that Ukrainian parliamentarian who was a source for Hillary’s campaign leaked that oppo about the secret payments to Manafort." And the president was not swift enough to ask Stephanopoulos for clarification: "You mean, like, an amateur-hour arrangement where I, or my son, take the information directly from Russia? Does it count if I’m smart enough to have my cut-out law firm hire the cut-out grifters from Fusion GPS, and then they do the dirty work of hiring the foreign spy to tap the Russian sources — in their spare time from helping Putin’s cronies beat back the Justice Department?"