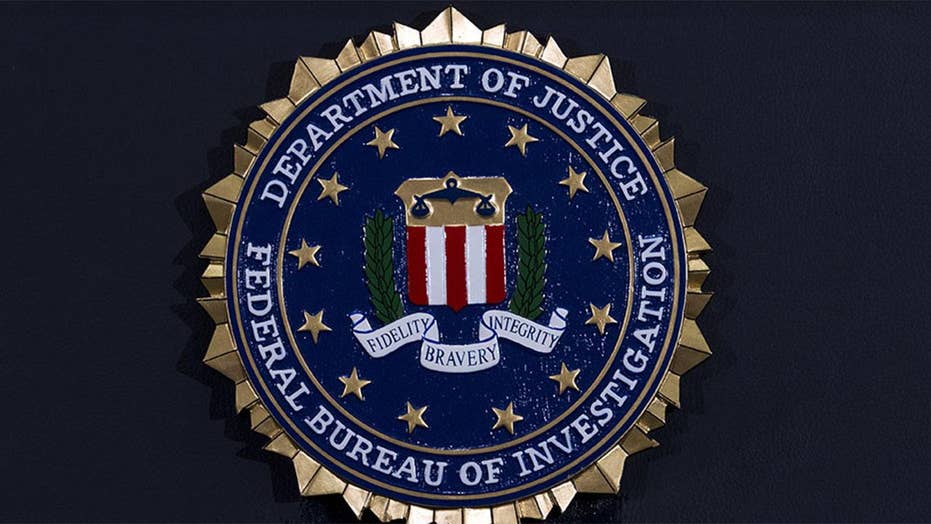 CNN reports that an FBI attorney tampered with documents related to the Carter Page application. How much does it matter?

this the tip of a scandalous iceberg? Or is it a signal that Inspector General Michael Horowitz’s much-anticipated report on investigative irregularities in the Trump-Russia probe will be much ado about nothing much?

A low-ranking FBI lawyer altered a document that was somehow related to the Obama Justice Department’s application to the Foreign Intelligence Surveillance Court (FISC) for a national-security surveillance warrant. The application, approved by the FISC in October 2016, targeted former Trump campaign adviser Carter Page — an American citizen, former naval intelligence officer, and apparent FBI cooperating witness — as a clandestine agent of Russia.

Apparently, the document tampering made at least one of the application’s factual assertions seem more damning than it actually was. The FBI attorney, who has not been identified, is also said to have falsified an email in an effort to provide back-up support for the fabricated claim. The lawyer, who was reportedly pushed out of the bureau when the tampering incident came to light, was interviewed in Horowitz’s inquiry and is said to be a subject of the related criminal investigation being conducted by Connecticut U.S. Attorney John Durham.

The news was broken on Thursday night by CNN. That in itself is noteworthy. Former FBI Deputy Director Andrew McCabe is a CNN contributor, and former FBI General Counsel James Baker is a frequent CNN guest. The IG’s probe has scrutinized the conduct of both.

CNN commentators also include other former federal law-enforcement officials, who have ties to the bureau and to some of the former officials under scrutiny. CNN’s news story about the evidence tampering is sourced to “several people briefed on the matter,” who were not identified. The IG report is scheduled to be released on Dec. 9, and witnesses have recently been permitted to review a draft of it under tight restrictions.

The ‘premise’ of the investigation

CNN adds that some of the witnesses interviewed expect the IG’s report will “find mistakes in the FBI’s handling of the FISA process, but that those mistakes do not undermine the premise for the FBI’s investigation.” The network describes that premise as the conclusion “that Russia interfered in the 2016 election.”