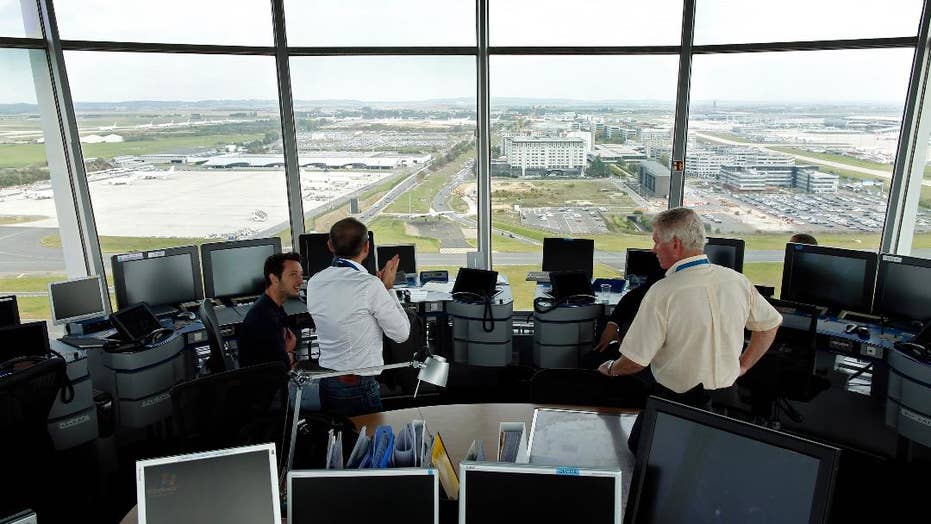 With summer in full swing, our airports are bustling with travelers. Ask anyone at the airport and they will tell you: air travel is a hassle. Our aviation system is plagued with inefficiencies including indirect routes, seemingly endless delays, and time wasted on tarmacs. Modernizing our air traffic control system can improve this dramatically.

Taxpayers and passengers have poured billions of dollars into the FAA to modernize our air traffic control system over the last 30 years, yet we have little to show for it.  In many cases, we are still using WWII-radar technology.  Over 400 air traffic control facilities were built before the invention of the internet, and nine of them are old enough to qualify for Medicare.

As President Clinton pointed out nearly twenty years ago, “part of the problem is our outdated technology… but a more fundamental problem is also how the FAA operates.”  I couldn’t agree more.

Efforts so far by the federal bureaucracy to modernize our air traffic control system have proven they are incapable of the task.

As the saying goes, repeatedly trying the same thing and expecting a different result is insanity.  Efforts so far by the federal bureaucracy to modernize our air traffic control system have proven they are incapable of the task.  Modernization is necessary to remain competitive globally. That’s why I joined my colleagues on the Transportation and Infrastructure Committee to introduce the 21st Century AIRR Act.

Some critics argue that transferring air traffic service from the FAA to the new entity would be a free giveaway of federal assets. Yet, most of these “assets” are so old and outdated, in many cases they are actually a liability.

According to the FAA, many air traffic control towers and terminal radar approach control facilities do not even meet today’s Occupational Safety and Health Administration standards.  Moreover, if the new not-for-profit were charged for these “assets” they would need to charge the travelling public again for old equipment and facilities that they are going to need to replace.  Charging them twice for equipment and facilities that need replacing doesn’t make sense.

I come from the world of private business, and have worked with and served on various boards. I know what it takes for an organization to run efficiently. It is from that perspective and insight that I helped author and lend my support to this legislation.  The 21st Century AIRR Act applies principles necessary to succeed in business to the new not-for-profit: a narrowly-defined mission, actionable goals, a financial plan, and accountability.

Paul Mitchell is the U.S. Representative for Michigan’s 10th Congressional District. He is Vice Chair of the Aviation Subcommittee.