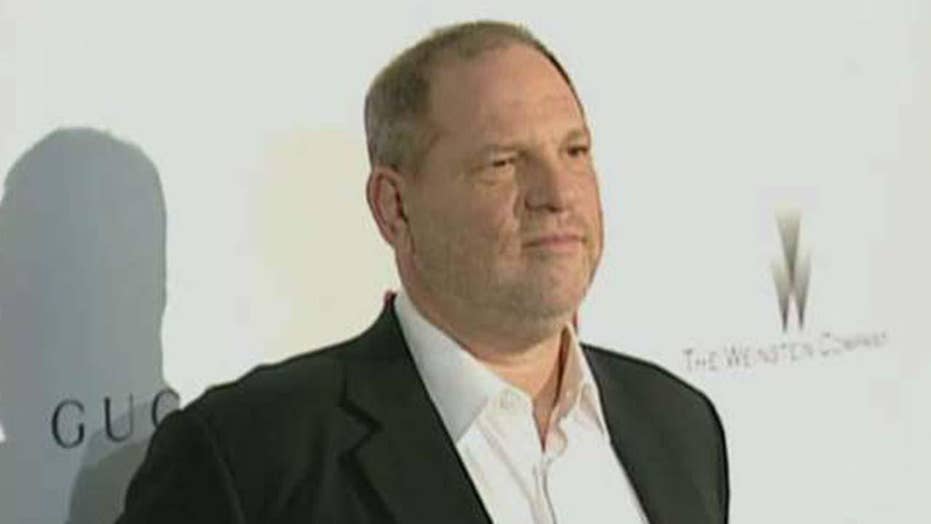 Many troubling arguments have been offered in defense of the decision not to renew Sullivan’s role as Dean of Winthrop house. The most common – and dangerous – is that students feel “unsafe” around a lawyer who is representing Weinstein.

Feeling “unsafe” is the new mantra for the new McCarthyism.  It is a totally phony argument not deserving of any serious consideration. Any student who feels unsafe in the presence of two distinguished lawyers doesn’t belong at a university. They should leave and not force the firing of the professor. The “unsafe argument” could be made against a dean who is gay, Black, Muslim, Jewish, Republican or libertarian. No credence should be given to the argument, especially since the students apparently did not feel “unsafe” when Sullivan was representing a convicted double murderer.

A second argument is that Sullivan has been absent too often because of his defense of Weinstein. That, too, is phony. If Sullivan was prosecuting instead of defending Weinstein, these same hypocritical students would applaud him.

Harvard College should be ashamed of itself for giving into irrational, bigoted, unprincipled and dangerous arguments instead of using Sullivan’s representation of Weinstein as an educational moment to teach student both the benefit of the Sixth Amendment of the Constitution as well as tolerance for differing views.

Tragically, this decision is a symptom of the times in several ways. First, it shows a complete lack of leadership by those in charge and willingness to pander to students no matter how irrational their arguments. It also reflects an unwillingness to accept the presumption of innocence. One colleague of mine put it well when he said that “Some people regard rape so heinous a crime that even innocence should not be accepted as a defense.”

Feeling “unsafe” is the new mantra for the new McCarthyism.  It is a totally phony argument not deserving of any serious consideration. Any student who feels unsafe in the presence of two distinguished lawyers doesn’t belong at a university.

Third, the decision reflects a lack of appreciation for due process – indeed of any process – when it comes to certain alleged crimes. We cannot know whether a person is guilty or innocent without a fair process. I know, because I was accused of a sex crime but was able to prove my total innocence. Disproving guilt requires zealous representation by lawyers like Ron Sullivan. I, too, have consulted with Harvey Weinstein’s defense team and have been criticized for doing so. I will continue to consult with and represent accused criminals as well as victims of all crimes.

Finally, the decision reflects a sense that the Truth, with a capital T, is knowable, simply based on identity politics – i.e., who is the accuser and who is the accused. Men and women both tell the truth and lie. There is no gender-linked gene for truth-telling.

Now is the time for Harvard itself to be subjected to a process of review and academic oversight by an institution, such as the Association of University Professors, that should review Harvard’s decision and determine whether it violated the academic freedom and due process, not only of Ron Sullivan and his wife Stephanie Robinson but of the students who are being denied the leadership and mentoring of these fine deans.

Were Harvard a public university, this benighted decision would be subjected to a constitutional challenge. It still may be subject to challenge under Massachusetts’s law. In any event, it is subject to challenge in the court of public opinion by students, faculty, administrators, and alumni who disagree with Harvard’s decision.

The firing of Dean Sullivan may be the most severe violation of academic freedom I have witnessed in my 55 years at Harvard. It cannot be allowed to stand.