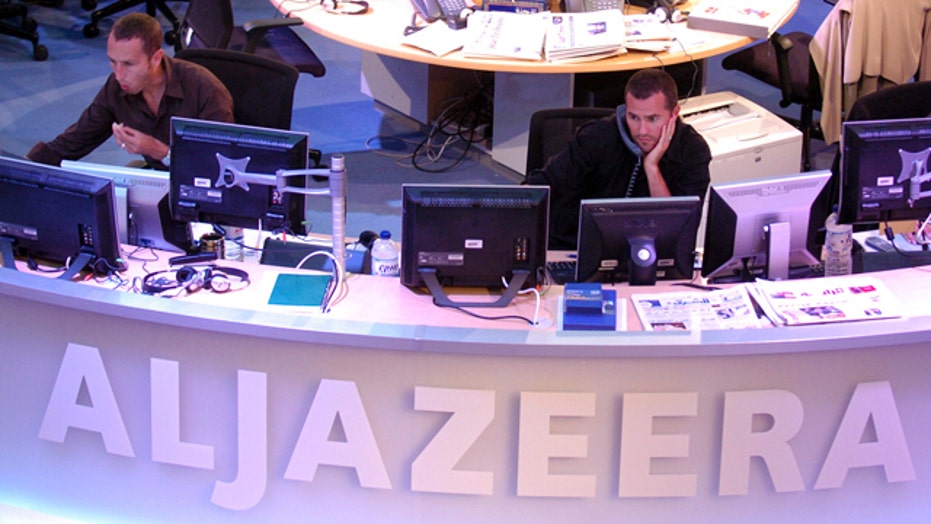 In the wake of Tuesday's attack on the Corinthia Hotel in Libya, an Al Jazeera English executive reportedly sent an e-mail to employees banning the use of terms including "terrorists," "extremism," and "Islamist."

"If nothing else, the leaked e-mail confirms what we've long suspected: Al Jazeera is nothing less than a propaganda machine for those who hate America," Starnes said. "And while they are busy banning words - maybe Al Jazeera ought to add impartial and objective journalism to its list."

Watch Todd's American Dispatch in the video above.