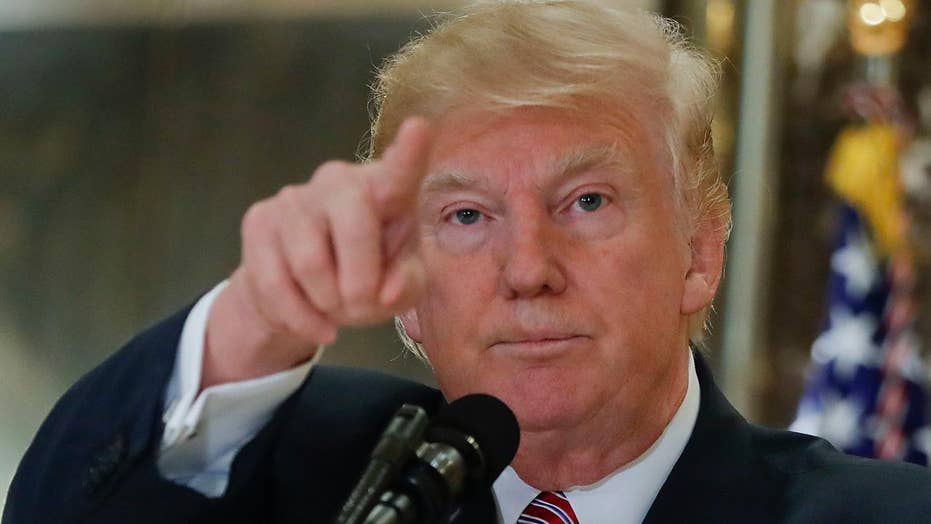 The violence and tragic death of Heather Heyer in Charlottesville, Va., is but the latest manifestation of a sad departure from our nation’s ability to settle our differences by talking instead of fighting.

A proposed action – taking down a statue of Confederate Gen. Robert E. Lee  – sparked protests and counter-protests in Charlottesville that devolved into violence, followed by excuses for violence.

Sadly, we seem to live in a time when pride in America’s past, and patience with one another, is no longer in vogue. Gone is pride in staying calm, demonstrating maturity, using words to resolve differences, and caring to see where we are on the nation’s timeline.

To many, the past – the real and hard-won history of our country – no longer matters. What has happened to our ability to talk – to speak face to face, as equals? Far too many people have apparently given up on reason, persuasion and talk.

How utterly ironic. Talk is, after all, America's genius. The First Amendment was not a fiction or clever creation, but deliberate codification of a widely accepted liberty – a way of life among Americans.

By the 1830s, the French sociologist and author Alexis de Tocqueville stood in awe of Americans – distinguishing us from the world for our unusual patience, and our uncanny ability to resolve personal and social problems through "the uncomfortable face to face" – hard conversations, town meetings, soapbox oration and social movement. In short, our belief in words.

Even at the height of the Civil War – when fighting raged over slavery and economic divisions – Abraham Lincoln made firm, confident recourse to words.

It was Lincoln who – with gritty ties to common life, humility and trust in America's founding principles – called on all Americans to look around and appreciate the uniqueness of our freedoms and the Union.

Even at that time, Lincoln maintained faith in the power of words to fill huge gaps in understanding, tamp down wild emotions, bind deep wounds, convey hope in the face of violence, and make us listen for the guidance of "our better angels."

Where has that American genius gone?  It was with us when Presidents Theodore Roosevelt, Harry Truman and Ronald Reagan used plain words to calm rippling labor unrest.

It was with us when Robert Kennedy stood on a pick-up truck in seething Indianapolis, the night Martin Luther King was assassinated.

Kennedy pleaded to avert violence and succeeded – expressing conviction, heart and faith. With words, he sought peace within, racial harmony without. That night, as other cities burned, Indianapolis did not. Words.

America is the greatest democracy on Earth. We give our people the freedom to advocate competing ideas, rather than crushing dissent. As a result, competing ideas are perpetually tested, debated and reformulated. In the end, the best ideas usually win out and our nation is the better for it.

To some degree, with heavy hearts, the Founding Fathers and our great presidents of the past would not recognize our great nation if they could return. They would look at our escalating divisions as selfish, our recourse to provocation and violence as lazy and dangerous, our disrespect for history and impatience as childish  – and ominous.

We must never forget that words count. They must, so long as we resolve to stay America. They have the power to change hearts – so long as we have patience to listen, and have respect for history and for each other.

There is a reason America is the freest country humankind has ever made workable. A big part is respect for words.

Our duty is not to tear down our history or each other, nor to fixate on humanity’s imperfections.  Our duty is not to fight with our fellow Americans, inflame passions, resurrect old battles or precipitate internal divisions. And we certainly must not make excuses for violence.

Instead, our duty is to learn what each generation, short of the last few, has known – that patience and trust in words are America’s genius, the origin of world respect for our democracy and respect for ourselves.

There is no genius, justice, redemption or lasting satisfaction in base acts of avoidable violence – only dishonor, discord, escalating division, and ultimate defeat. That is true no matter what your ideology or political party.

Americans have enough to worry about from without: North Korea, Iran, terrorists, radical ideologies, China, Russia and other disbelievers in democracy.

As in the subdued days following Sept. 11, 2001 terrorist attacks – and in prior times of high national tension – we must learn to stand as one people, think again as one people, and listen to each other. We must practice and believe in the sincerity of words spoken. We must relearn our genius and how to solve problems by talking.