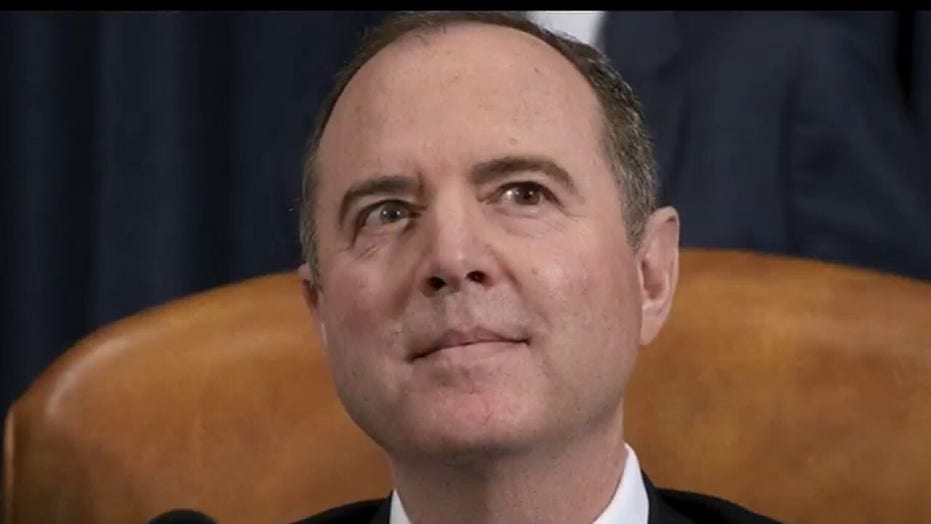 Lee Smith: 'Adam Schiff lied and the media let him'

Americans expect that politicians will lie, but sometimes the examples are so brazen that they deserve special notice. Newly released Congressional testimony shows that Adam Schiff spread falsehoods shamelessly about Russia and Donald Trump for three years even as his own committee gathered contrary evidence.

The House Intelligence Committee last week released 57 transcripts of interviews it conducted in its investigation into Russia’s meddling in the 2016 election. The committee probe started in January 2017 under then-Chair Devin Nunes and concluded in March 2018 with a report finding no evidence that the Trump campaign conspired with the Kremlin. Most of the transcripts were ready for release long ago, but Mr. Schiff oddly refused to release them after he became chairman in 2019. He only released them last week when the White House threatened to do it first. 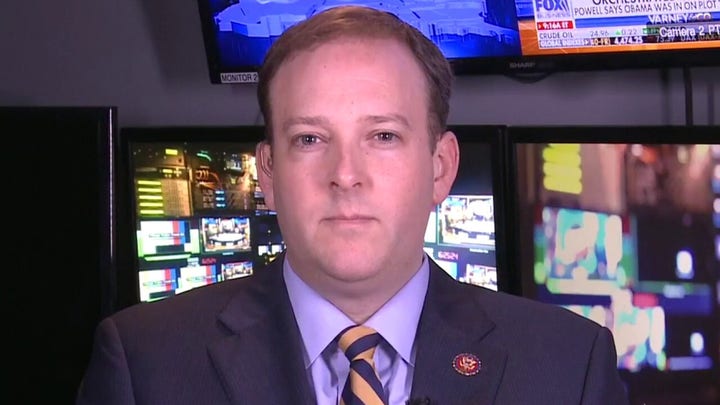 Now we know why. From the earliest days of the collusion narrative, Mr. Schiff insisted that he had evidence proving the plot. In March 2017 on MSNBC, Mr. Schiff teased that he couldn’t “go into particulars, but there is more than circumstantial evidence now.”

In December 2017 he told CNN that collusion was a fact: “The Russians offered help, the campaign accepted help. The Russians gave help and the President made full use of that help.” In April 2018, Mr. Schiff released his response to Mr. Nunes’s report, stating that its finding of no collusion “was unsupported by the facts and the investigative record.”