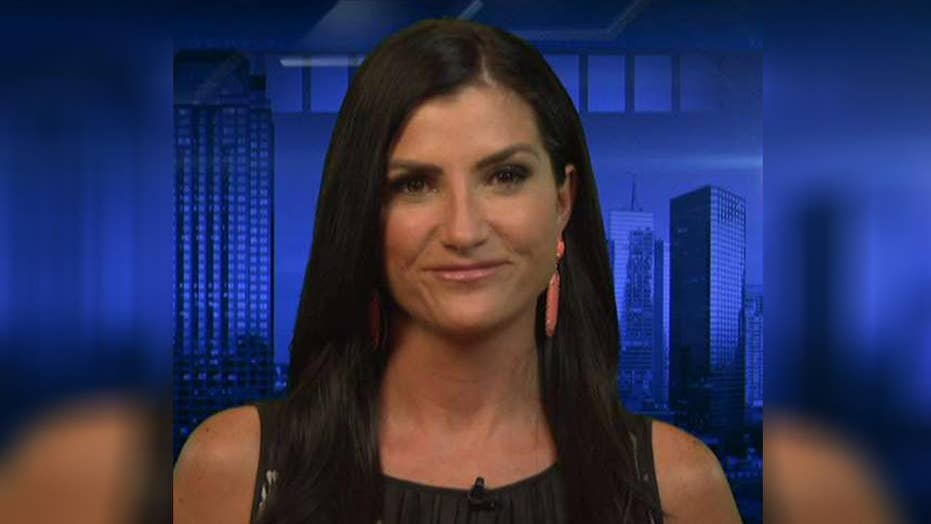 Is there a women’s view on guns? The organizers of the massive Women's March — which took place the day after President Trump's inauguration — are holding a protest against the National Rifle Association on Friday.  After a 2.6 million strong turnout in January, they have high expectations to live up to.

But Donald Trump received a respectable 42 percent of the women’s vote, so it’s hard to say that there is “a women’s view” on guns.

According to an Investor’s Business Daily/TIPP poll from early last year, 49 percent of married women say that they or someone in their home owns a gun.  A new PEW survey shows that 40 percent of women generally live in a home with a gun, and that almost a quarter of women personally own a gun.  But even for those women who don’t own a gun, 45 percent say that they could see themselves as owning one at some point.

Among female gun owners, 71 percent told PEW that they own a gun for protection, 40 percent say that all or most of their friends own guns, and 29 percent say they keep a loaded gun that is always easily accessible.

According to a poll from early last year, 49 percent of married women say that they or someone in their home owns a gun. A new PEW survey shows that 40 percent of women generally live in a home with a gun, and that almost a quarter of women personally own a gun.

A 2014 PEW poll found that women view gun ownership positively.  By a 51 to 43 percent margin they said that gun ownership is more likely to protect people from being crime victims than it is to put people’s safety at risk.  Women were more supportive of gun control than men were (54 percent for women and 37 percent for men), but women are also much more likely than men to cite violence in television and movies as contributing at least a fair amount to gun violence (64 percent vs 46 percent).  They were also far more likely to cite violence in video games as a contributing factor (70 percent vs 49 percent).

So why aren’t these women marching today against violence in media and video games?  There is much more of a “women’s view” on that issue than on gun control.

Polls likely understate women’s gun ownership rates.  Surveys consistently show that married women are less likely than married men to tell pollsters that their household has guns.  One can only speculate that women are more reluctant or embarrassed to tell strangers how they protect their family or simply that they are more embarrassed to say that they own guns.

There is scant “hard data” on gun ownership, but we do have numbers on concealed handgun permits.  In 2016, women made up 36 percent of permit holders in the 14 states that provide data by gender.  In the eight states that had data by gender from 2012 to 2016, there was a 326 percent faster increase in permits among women than among men.

Research, such as mine, has consistently shown that women benefit much more from having guns for protection than men.  The reason is simple: when a male criminal attacks a female victim there is a much larger strength differential than when a male attacks another male.  The presence of a gun represents a much bigger difference in a woman’s ability to defend herself than it does for a man.

Too often when women are faced with the threat of violence the advice is to move, change jobs, or hide.  The National Crime Victimization Survey shows that using mace or other methods of protection are simply not as successful as using a gun.

There have been systematic efforts to scare women in particular by exaggerating the risks of having guns in the home.  For example, the march makes direct references to the risks of guns in the home, but, in 2015, with around 50 percent of married couples owning guns, there were just 48 accidental gun deaths for the 61 million children under age 15.  And around half of those are caused by adult males with criminal backgrounds accidentally firing their guns.  While one accidental death is one too many, there are other much greater risks in the home that these marchers might want to concentrate on.

There have been other recent attempts to protest the NRA.  In April, Michael Bloomberg’s Everytown was able to bring in just 75-100 people to protest the National Rifle Association’s Annual Meetings in Atlanta.  The NRA event had about 80,000 participants.

Women’s March co-president Tamika D. Mallory announced that the NRA was picked for demonstrations because of a video by an NRA spokeswoman Dana Loesch.  Mallory called the video “irresponsible and dangerous propaganda” that “suggests armed violence against communities of color, progressives and anyone who does not agree with this Administration's policies.”

Yet it’s ironic that the Women’s March is upset by a video by a woman, one that actually just calls out left-wingers who engaged in violent demonstrations and who tried to silence their political opponents.  Loesch called on police to be allowed to do their job and protect people from the violence.

People can protest anything they want.  But calling a demonstration by both women and men a “women’s march,” especially when women are quite divided on the issue, seems just a bit of an overreach.  As Dana Loesch says, they might want to rename the march as the “Some Women’s March.”