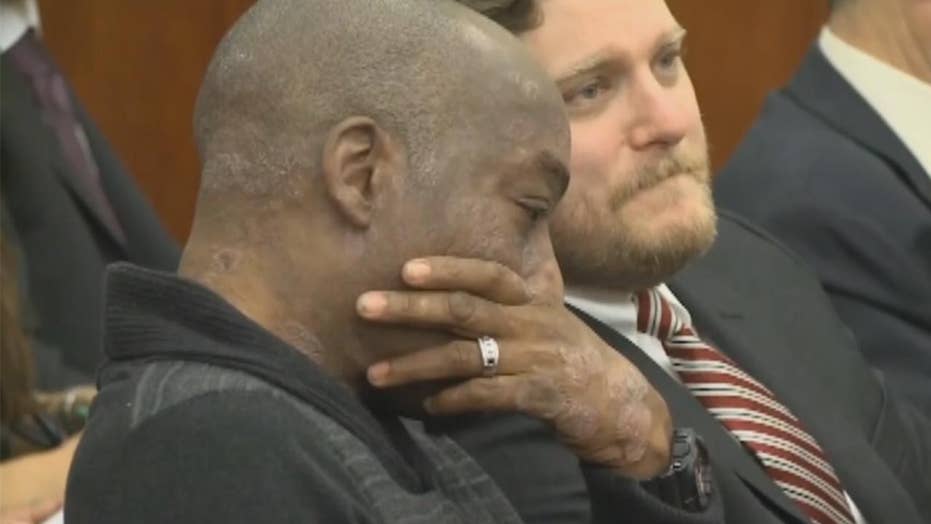 46-year-old Dewayne Johnson claims the weed killer's maker failed to warn users of the dangerous risks associated with one its key ingredients.

Around the time the world was watching France defeat Belgium in the World Cup and the U.S. political class was debating the merits of Supreme Court nominee Brett Kavanaugh, a federal district judge presiding over class-action litigation in California made a troubling decision that will reverberate across the American economy for years.

The class-action lawsuit alleged that agriculture giant Monsanto caused cancer through its flagship product Roundup, which contains the herbicide glyphosate. The ruling by Judge Vincent Chhabria was a scientific credibility hearing. He allowed the case to proceed, yet in the same breath, he discredited the strength of the evidence underlying his own ruling.

In short, Judge Chhabria denied Monsanto’s motion for summary judgment to dismiss, despite his own opinion that the underlying science presented by the plaintiffs is “shaky” at best, and just a hair above “junk science.”

Judge Chhabria identified and acknowledged flaws in an assessment by an obscure United Nations’ based organization in Paris, the International Agency for Research on Cancer (IARC), that glyphosate is a “probable carcinogen.”

IARC’s findings have been widely contradicted by scientific organizations across the world, including the European Food Safety Agency and our own Environmental Protection Agency, which found no relationship between glyphosate and non-Hodgkin lymphoma (NHL), the cancer alleged in the lawsuit.

Other studies – including the largest and most recent by the U.S. National Cancer Institute – suggest there is no link at all.

Judge Chabria himself wrote, “As IARC takes pains to point out, its decision that a substance is ‘probably carcinogenic to humans’ is a hazard assessment – merely the first step in determining whether the substance currently presents a meaningful risk to human health.”

Yet despite all of this, Judge Chhabria, an Obama appointee, claimed that case law in his Ninth Circuit court demanded this outcome, observing that “[a] trial judge should not exclude an expert opinion merely because he thinks it's unstable, or because he thinks the jury will have cause to question the expert's credibility.”

While I agree with the Judge’s conclusion that IARC’s findings alone are insufficient for trial, it is deeply troubling that the case will be allowed to go forward solely on IARC’s highly disputed conclusions.

When the courts ignore the shakiness of the science linked to glyphosate, trial attorneys stand to cash in on millions, even billions of dollars. Currently, juries are awarding astronomical sums to plaintiffs ($4.7 billion) based on IARC’s assertion that talcum powder is a “possible” cancer hazard – despite the fact that mainstream science is in complete disagreement. Many of these awards may be reduced or even dismissed on appeal, but they still represent huge economic costs in time, money, and wasted human effort.

More importantly, this case will generate needless public alarm and confusion about a safe and critically important tool for agriculture producers across the world. Widely-accepted science should be the basis of public policy surrounding glyphosate, and I believe it’s inappropriate to ask a jury of laypersons to ultimately steer the course of the agricultural industry’s ability to deliver safe and affordable food to our fellow citizens.

Judge Chhabria has gone down a slippery legal slope with his decision. I fear it could have an immediate and detrimental impact on farmers and food manufacturers who rely on traditional farming methods to produce the food that fuels America—and the world.

Congressman Frank Lucas represents Oklahoma’s 3rd congressional district. He is the vice-chair of the House Committee on Science, Space and Technology, and a member of the House Agricultural Committee.