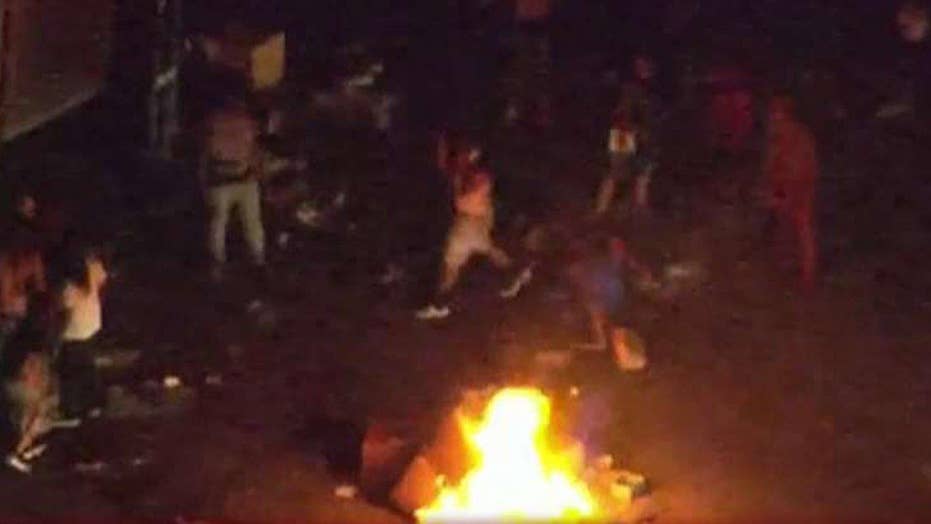 Rioters break out after police shot and killed an armed man

It was a night of terror in Charlotte, North Carolina.

One female truck driver cried as she told a reporter that her cargo was being set on fire.

Looters pillaged and plundered a Walmart.

More than a dozen police officers were injured -- along with civilians and at least three reporters.