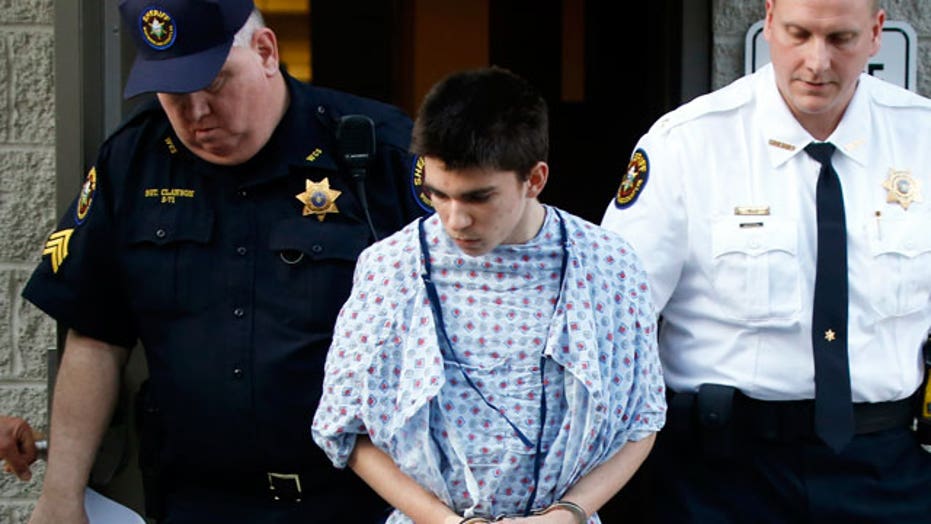 Alex Hribel, the 16-year-old sophomore charged in the mass stabbing at his Murrysville, Pennsylvania high school, has been charged as an adult with four counts of attempted homicide and 21 counts of aggravated assault.

Despite the horrific nature of Hribel’s alleged crimes, I believe that charging him as an adult is a perversion of our justice system and a dangerous sign that our legal system is itself losing sight of reality and truth.

To argue that those who commit horrific crimes should be treated as adults, rather than juveniles—and tried in adult court—is only motivated by our hatred of the perpetrators.  There is simply no rational basis upon which one can argue that a 16-year-old is an 18-year-old, based on the nature of his or her behaviors or his or her psychology.

If this were true, then, by extension, we would be trying in juvenile courts some 30 and 40-year-old suspected killers who psychologically immature, with the emotional minds of 11-year-olds.

Trying adolescents and teenagers in adult court carries possible life sentences and sentences to adult prison—both unfair penalties for people who are, by chronology, not eligible for either. They can’t even vote.

Like most ideas in the law that turn out to be based on manipulating the truth, or trampling on human rights, the policy of trying juveniles as adults has spawned prosecutions that are bizarre and grotesque.

In Florida, 12-year-old Christian Fernandez was charged as an adult in the murder of his 2-year-old brother.  In 2009, according to the Bureau of Justice Statistics, 393 Florida juveniles entered adult prison. Florida was followed by Connecticut with 332 such cases, North Carolina with 215, New York with 190, Arizona with 157 and Texas with 156..

Alex Hribel should be tried in the courts built to hear crimes committed by people who are not adults.  And if we feel our juvenile justice system lacks the teeth it needs to dispense justice or safeguard the community, then we should change it.

When we allow our justice system to treat children or adolescents as adults so that we can be more punishing of their acts, we show no commitment to justice.  What we show is our own contempt for the truth.