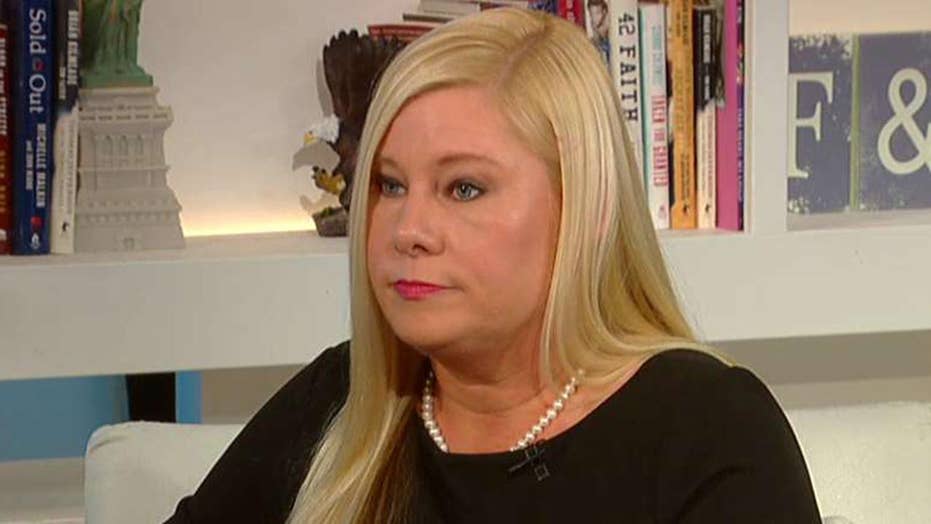 Nikki Goeser, whose husband was shot and killed by her stalker while they dined at a restaurant, says she always wonders if she could have saved him if she would have been allowed to carry her firearm.

Nikki Goeser, whose husband was shot and killed by her stalker at a restaurant, said on Wednesday that gun control laws prevented her from defending herself and her husband.

“This happened in a restaurant that was a gun-free zone. ... I obeyed that law. Of course, the man who was stalking me did not have a permit to carry, brought a gun in illegally and shot my husband seven times. ... I will probably wonder for the rest of my life if I could have prevented that. Of course, I will never know because I was denied a chance. I was stalked and defenseless,” Goeser told “Fox & Friends” Wednesday.

HOW GUN CONTROL HELPED A STALKER KILL MY HUSBAND

In April 2009, Nikki’s husband, Ben Goeser, was fatally shot in the middle of a busy restaurant by a man she said had been stalking her.

Goeser, now the executive director of the Crime Research and Prevention Center, had a permit to carry a handgun. But at the time, Tennessee state law prevented her from carrying the gun inside the bar-restaurant where she and her husband ran a mobile karaoke business. 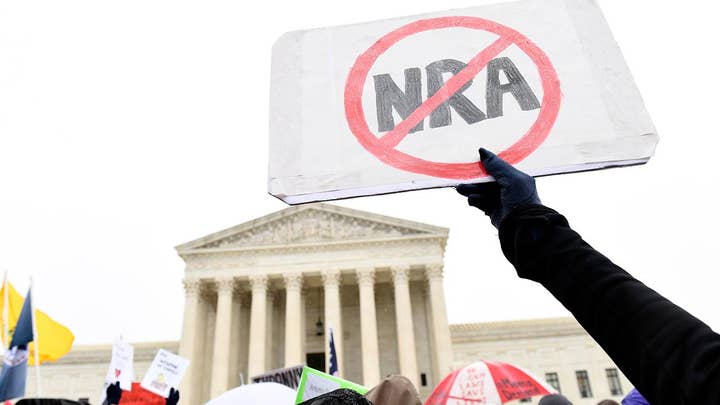 Goeser wrote an op-ed stating, “I obeyed the law but my stalker, who was carrying a gun illegally, ignored it.”

“I noticed my stalker (a former karaoke customer) in the crowd that night and I knew something was not right. This was a man that I had blocked from my social network due to inappropriate messages he had sent me.”

Goeser, who has released a new book called "Stalked And Defenseless: How Gun Control Helped My Stalker Murder My Husband in Front of Me," said that to prevent the gunman from getting notoriety, she doesn’t say his name.

“I certainly tried to help. Those laws in Tennessee have changed. As long as you’ve got your handgun carry permit and you’re not drinking any alcohol, you can now carry in restaurants that serve alcohol," she told host Ainsley Earhardt.

Goeser said that restaurants are still allowed to ban guns if they choose to do so, though state law does not require it.