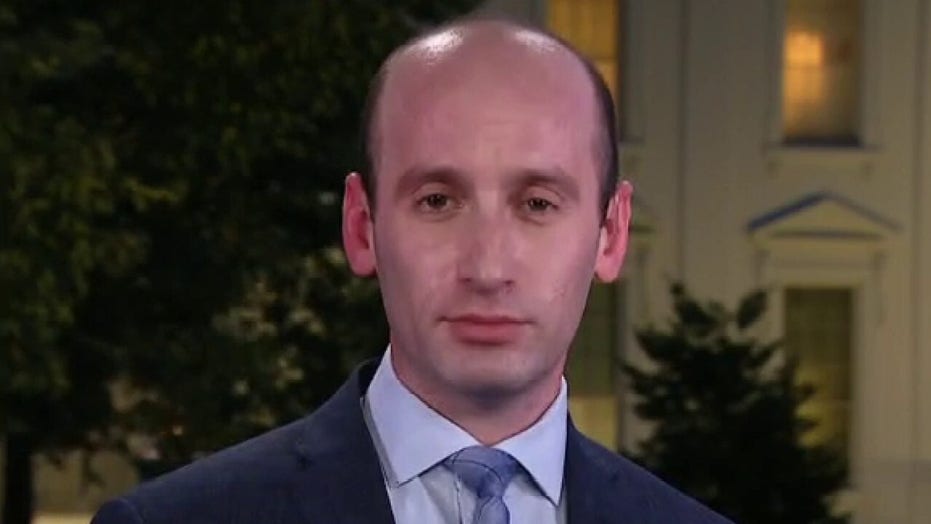 White House senior adviser Stephen Miller said the violent protests and criminal activity gripping Portland, Ore., night after night is a sign that Democrats are "returning to their roots" as the "party of secession."

Miller said on "Tucker Carlson Tonight" that the events in Portland city are a representation of the left-wing base there declaring that the U.S. Constitution does not apply within its borders -- comparing that to how Southern Democrats deemed federal law didn't apply to them in the mid-19th century

"The Democratic Party for a long time historically has been the party of secession," he said.

"What you're seeing today is the Democratic Party returning to its roots. The federal law, the U.S. Constitution does not apply within the confines of our city and our citizens will be held at the mercy of the mob," he said.

"And, the administration of justice -- the federal courthouse -- will be allowed to fall under siege -- and that's what's happening right now in Portland," Miller added.

In the late 1850s, then-President James Buchanan, a Pennsylvania Democrat, was personally opposed to slavery but believed it was protected by the Constitution. During his term, he tried to placate both the pro-slavery and anti-slavery factions in the U.S. government, to little avail. 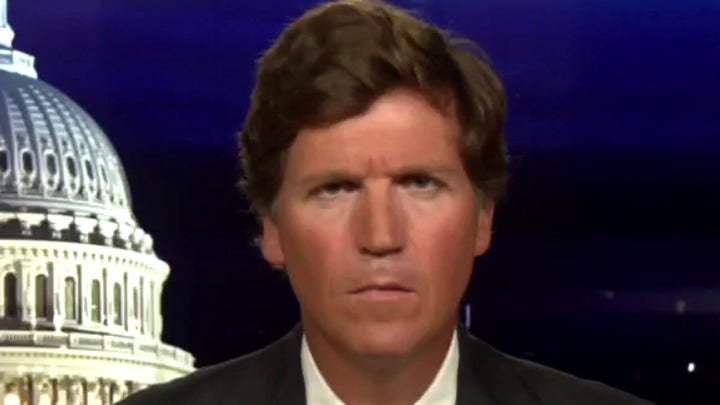 After Republican Illinois lawyer Abraham Lincoln won the 1860 race to replace him on a platform of preventing the spread of slavery across the continent, tensions rose further and that December, South Carolina led the southern states in seceding from the Union.

On "Tucker Carlson Tonight," Miller said that, when it comes to the unrest in Portland, President Trump will not allow certain political elements to destroy edifices to the rule of law.

"The mayors of these cities that have engaged in these kinds of lawless rebellions against federal law... have engaged unprecedented activity," Miller further told host Tucker Carlson.

"In the case of Portland, number one, we will not let that courthouse be burned to the ground. We will enforce federal U.S. Code 40 Section 1315, that allow us to protect that building," he said.

Miller noted that for all the Democratic opposition to the Department of Homeland Security (DHS) officers making arrests and taking action in Portland, the passage in federal law he cited was part of the Homeland Security Act of 2002 that passed Congress in a bipartisan vote.

"And, that law says "shall" protect public, [and] property fight violent crime," he added, further claiming some of the Democrats that voted in favor of the 2002 law are conversely opposed to it being enforced today.