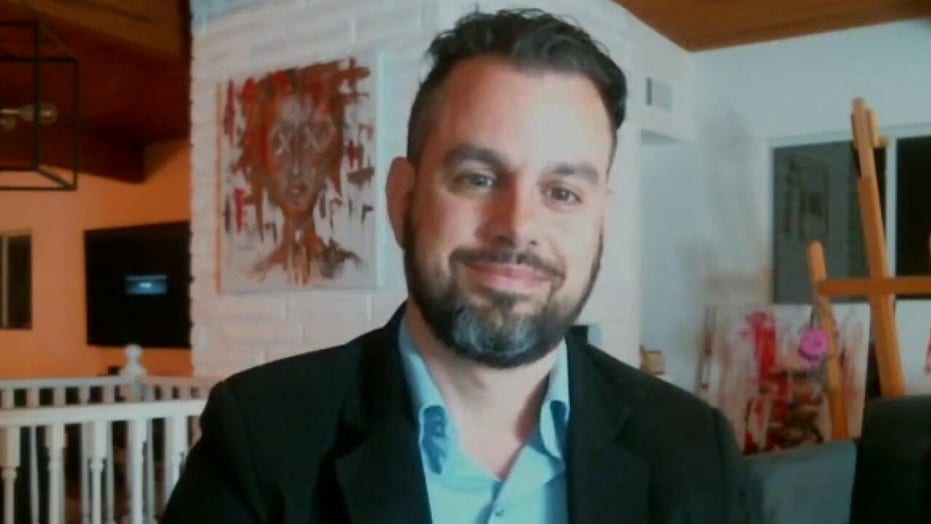 A luxury watch company is defending police in an ad amid the push to defund law enforcement agencies; Ilan Srulovicz, CEO of Egard Watch Company, joins ‘Fox and Friends.’

A luxury watch company released an ad supporting law enforcement amid a growing push to defund police departments following the death of George Floyd while in police custody.

Ilan Srulovicz, the CEO of the watch company Egard Watches, told “Fox & Friends” on Monday that he decided to defend police in the ad because he felt like “our politicians, the media, companies around the country, they turned their back on police.”

“We’re allowing extreme narratives to become the norm because the media perpetuates them and we become so scared to speak up,” Srulovicz said, adding that “it goes unchallenged by the masses.”

“I really feel like our country itself is at a breaking point and we are going to lose a lot of things we hold dear, especially the police and so I felt the need to speak up for them at this time,” he continued.

The ad shows images of law enforcement, including a baby and a dog rescue. 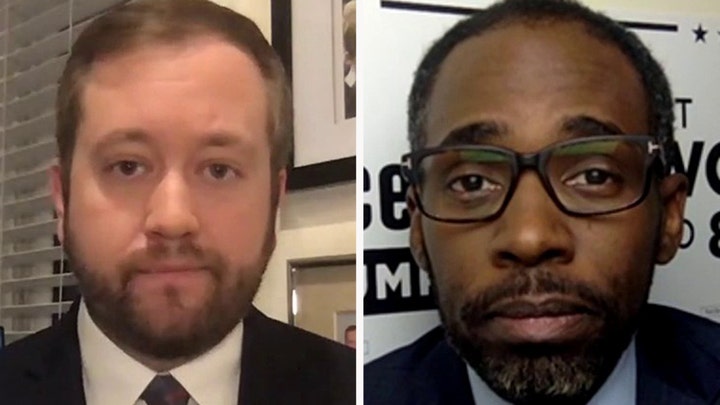 “We know how much of your sacrifice goes unnoticed, but we know that the worst of you get the spotlight instead of the best,” the ad says. “So many of you have given your lives to protect ours, to keep us safe. We will not stand by and let your work go unnoticed.”

Srulovicz acknowledged that “it's good to be critical of the police who do bad things,” adding that “that’s necessary and improving things is always necessary.”

“But you can't dismantle or defund the entire police force,” he continued. “These are, in my opinion, they’re insane concepts and I don't want to live in a world without police.”

He noted that “these are the same people who ran into buildings on 9/11.”

“They need to be celebrated,” he continued.

Host Brian Kilmeade asked Srulovicz if he is worried about backlash.

“I’ll be honest with you, I'm scared of backlash in the sense of I'm scared of some degree of potential physical harm or something along those lines,” he said in response. 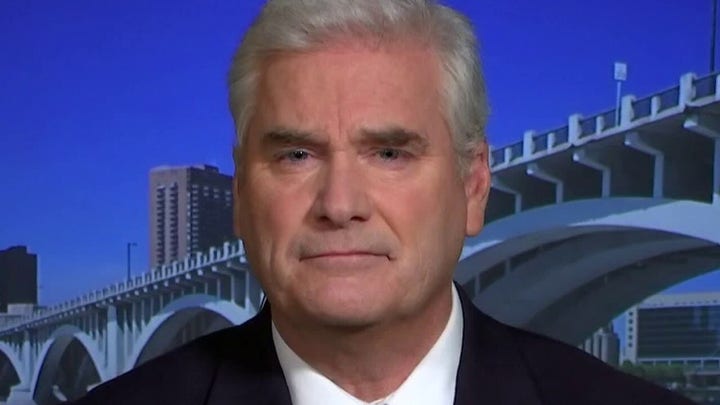 “But I can't hold myself back from speaking the truth,” he went on to say. “I can't be censored because of fear of backlash. I have to face it. We all have to face it because that’s how they win. They win by silencing.”

Srulovicz added that he thinks “it’s so necessary for people right now to stand up, despite the backlash.”

“So yeah, I'm scared of it, but I’ll still go out and say what I have to say,” he continued. “I think it's important and, you know, it's nothing compared to what the police are going through right now.”

Srulovicz pointed out that “they are so completely broken and they feel so abandoned.”

“It's just very heartbreaking,” he added.