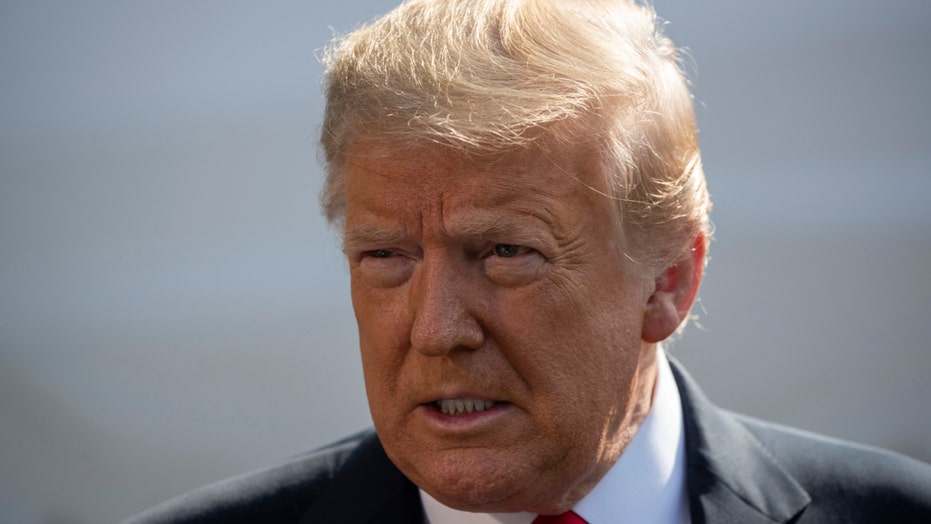 The Washington Post was lampooned over the weekend for running a story claiming to disprove President Trump’s statement that most violence occurs in cities run by Democrats, but the data essentially backed up the president's case and the paper ran it anyway.

Washington Post correspondent Philip Bump wrote an analysis piece headlined, “Trump keeps claiming that the most dangerous cities in America are all run by Democrats. They aren’t.”

Bump criticized Trump for often noting that most of America’s major cities are run by Democrats.

“You hear about certain places like Chicago and you hear about what’s going on in Detroit and other — other cities, all Democrat run,” Trump recently said, according to the Post. “Every one of them is Democrat run. Twenty out of 20. The 20 worst, the 20 most dangerous are Democrat run.”

Bump then set out to prove the president wrong, admitting that he isn’t sure what statistic is used for the claim, so he examined “two related sets of data compiled by the FBI: most violent crime and most violent crime per capita.” 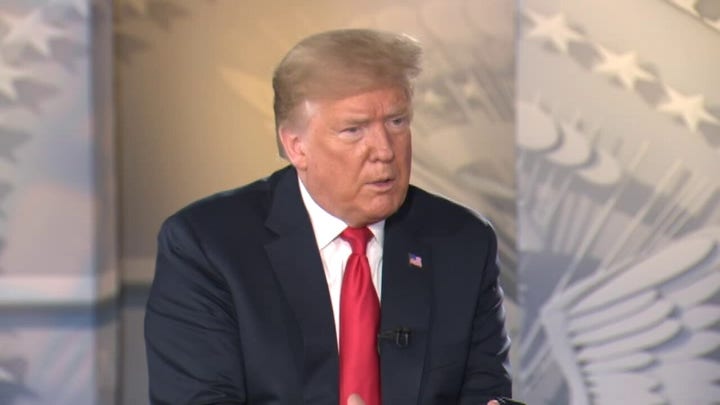 Bump then listed the 20 cities with the most violence and 17 of them were run by Democrats and two by independents, with Jacksonville, Fla., as the only city run by a Republican.

When the Post examined the per capita data, none of the 20 most violent cities was run by Republicans.

The per capita data essentially backed up Trump’s claim, while the first set of data also largely proved the president’s point, with the exception of Jacksonville. But the Post felt its data was enough to fact-check Trump anyway.

“Trump would no doubt shrug at that detail, decrying as ‘fake news’ the revelation that his assertion was only slightly wrong,” Bump wrote.

The article was unearthed Saturday on social media and quickly mocked: