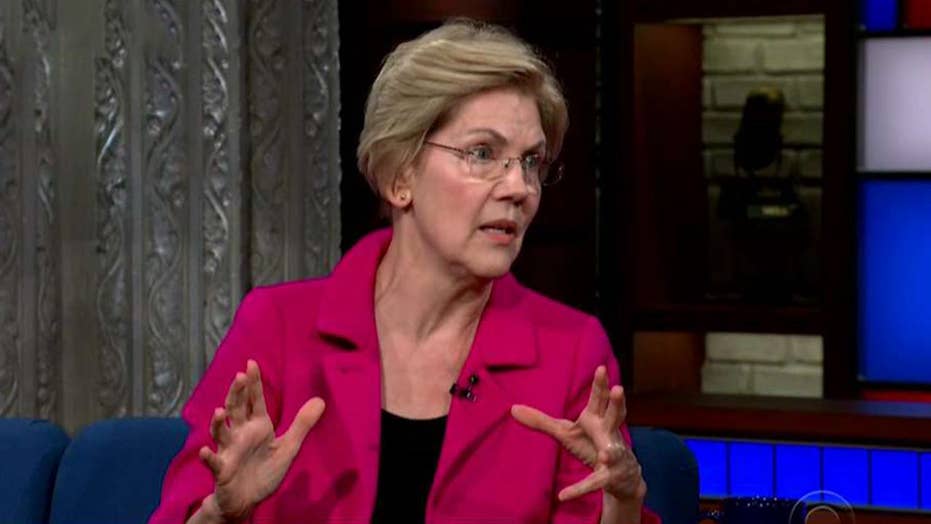 An article in the Washington Post this week was widely mocked for comparing Democratic 2020 presidential hopeful Sen. Elizabeth Warren to historical icon Frederick Douglass -- over the way they posed for photos.

WaPo reporter Hannah Natanson began her piece by pointing out that 19th century abolitionist Douglass (1818-1895) "appears alone in almost every photograph, staring down the camera in isolated, thoughtful splendor," while Warren "features today in countless iPhone photos and Instagram feeds, her arm around voter after voter, always bearing the same wide grin."

"The two are separated by race, gender and more than 100 years of history that forged an America that would probably be unrecognizable to Douglass," Nathanson wrote. "Still, experts say, their use of photography collapses the distance: Douglass sat for scores of pictures to normalize the idea of black excellence and equality, and Warren’s thousands of selfies with supporters could do the same for a female president." 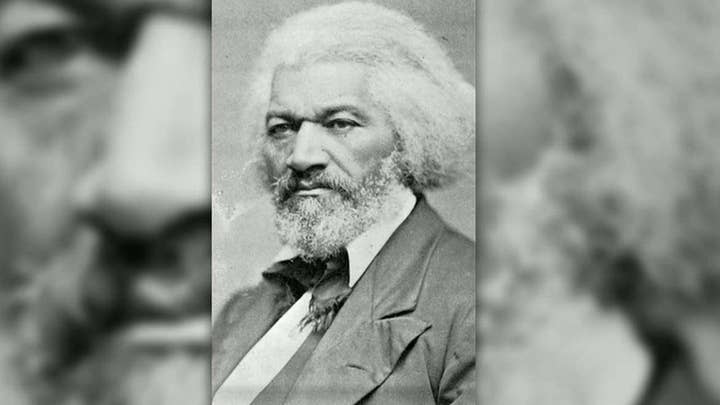 The piece goes on to cite professors who support the comparison presented by Natanson that both Warren and Douglass were "smashing stereotypes."

“She’s presenting a public image of herself as somebody who is presidential,” Columbia University professor Alexander Alberro said. “What Douglass tried to do was to create a public persona in the face of the negative type of image of African Americans at the time … so I think the comparison is really good.”

Louisiana State University professor Nichole Bauer suggested that even if Warren goes on to defeat in 2020, her "million selfies are just a little bit more of a crack in that glass ceiling.”

Still, the comparison raised many eyebrows on social media.

"Just when you think @washingtonpost can't get anymore absurd in their campaign to prop up @ewarren (and defeat @BernieSanders), they are now comparing Warren taking selfies with people to......Frederick Douglass," Chariton tweeted.