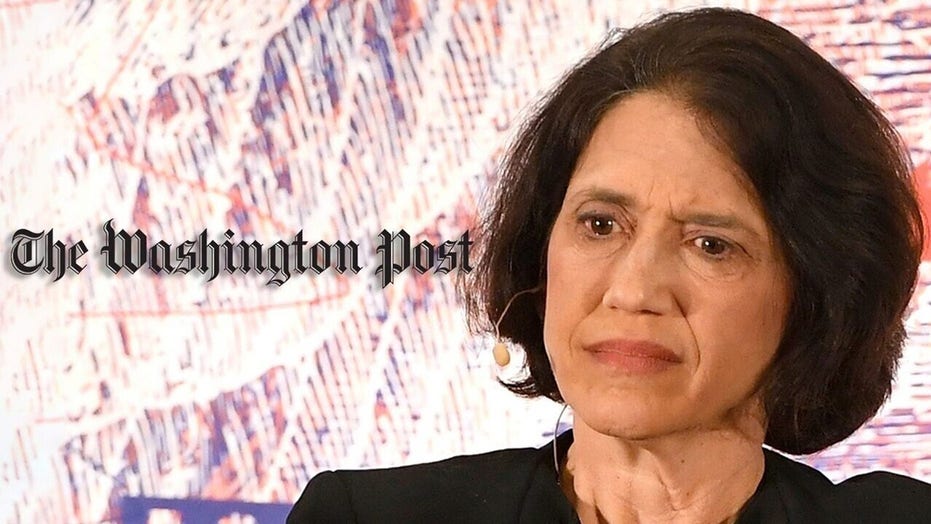 The Washington Post was blasted on social media after it jumped the gun with an inaccurate tweet Friday claiming the May U.S. unemployment rate was close to 20 percent, moments after the actual report indicated the rate unexpectedly had dropped to 13.3 percent.

“Grim milestone to be reached as May unemployment rate nears 20 percent,” the Post wrote in a now-deleted tweet to accompany a now-edited story with the same inaccurate headline.

May’s 13.3 is significantly down from a record high in April, indicating the nation's economy is recovering faster than expected from the coronavirus lockdown – but it appears that Jeff Bezos' Post had assumed the worst.

The Labor Department said in its report that employers added 2.5 million jobs in May -- the biggest increase on record. The post’s second try to promote the story featured a tweet that said “U.S. jobless rate unexpectedly declined to 13.3 percent in May amid pandemic” but the visible preview of the story still said “Grim milestone to be reached as May unemployment rate nears 20 percent.”

The paper explained that the accident happened when it attempted to update an existing story with the jobs report.

“Ahead of the release of today’s jobs report, we published a story reflecting how many economists expected the country to reach an unemployment milestone. That story was then updated when the jobs data was released,” a Washington Post spokesperson told Fox News.

The spokesperson said the Post shared the following message on Twitter when it publishing the new story: “An earlier version of this tweet was deleted because it carried a headline that had not been updated after the release of today's unemployment numbers. This tweet is correct.”