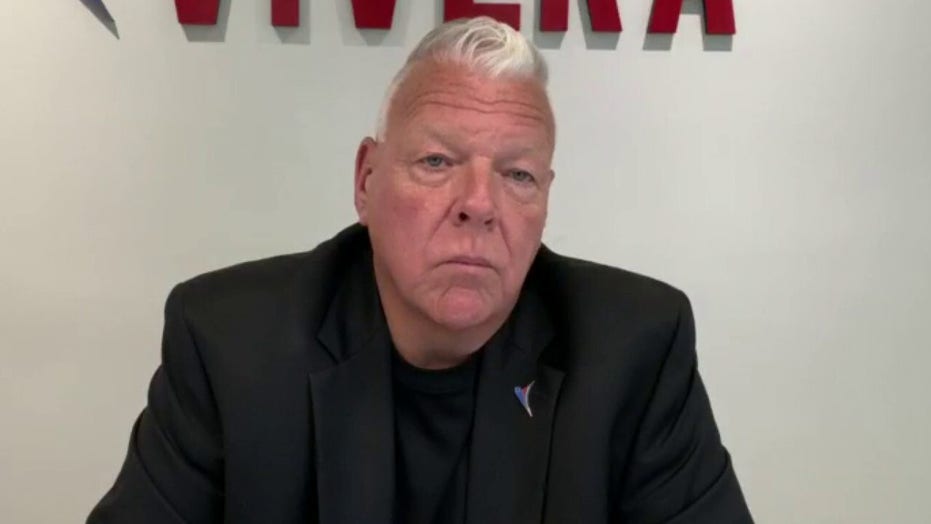 Dr. Stephen McColgan, chief medical officer at California-based Vivera Pharmaceuticals, told "Tucker Carlson Tonight" Wednesday that his company's rapid coronavirus antibody test is ready to be deployed, but is being held up by "red tape" at the Food and Drug Administration (FDA).

"We have a rapid antibody test. And the key to this is, this is part of the solution to the crisis," McColgan said. "It identifies patients that have immunity and it identifies people that can give plasma [to] critically ill patients.

"It was developed in Germany," McColgan said. "Germany has the lowest mortality from COVID-19 globally at this point, and they've tested everybody. So this is good. It's used by our allies in Europe."

McColgan described the test as "high-quality" and "high-value," adding that its deployment is part of his company's goal to "get America back to work again and to make America well again."

Many experts see the rollout of a rapid coronavirus antibody test as a key step toward ensuring that many restrictions on economic activity can be lifted.

"When you have a patient that does have the infection [and] recovered, they have the antibodies, the antibodies mean they have immunity," McColgan said. "So when you spin off the plasma on their blood and give it to the critically ill patient, then those antibodies fight the viral infection and allow that patient to recover ... So it's critical."

McColgan said his company has had the test ready for three weeks and was "trying to deploy it."

"You know, the red tape in the FDA and President Trump has been trying to cut through it," he said. "I don't know why New York's been crying about, you know, no testing, no tests ... You know, it's always sort of the red tape of government moves slowly."