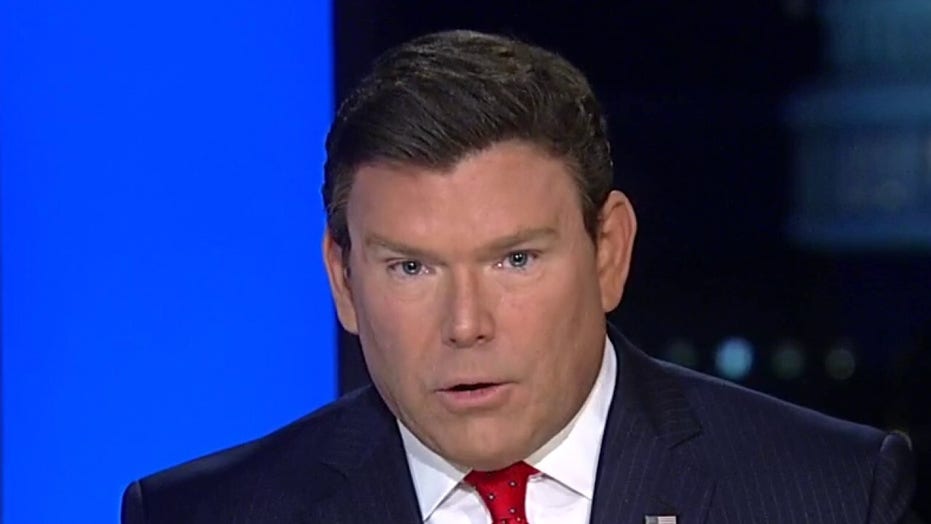 Ed. Note: This article is adapted from Fox Nation's six-part series "The Unauthorized History of Socialism," hosted by Bret Baier.

In March 1917, Czar Nicholas II of Russia abdicated the throne amid widespread unrest. That November, a Marxist faction known as the Bolsheviks seized control of the government in St. Petersburg. Onto the world stage stepped the Bolsheviks' founder and leader, 47-year-old Vladimir Ilyich Ulyanov. The world would know him by his alias: Lenin.

In a bid to stabilize his fragile government, Lenin used propaganda posters, leaflets and speeches to convince the Russian people of who their saviors and their enemies were. But he didn't stop there, marking so-called "enemies of the people" out for retribution -- including priests, peasants, political opponents, and the last czar, Nicholas II.

In July 1918, Nicholas, his wife Alexandra, the couple's five children, their doctor and their servants were brought to the basement of a house in the Siberian city of Yekaterinburg, where they were shot and bayonetted to death. Their bodies were taken to woods on the outskirts of the city and burned, soaked in acid and thrown down a disused mineshaft. The royal family's remains would not be discovered for decades.

'THE COMMUNIST MANIFESTO': MARXISM RISES IN THE WEST 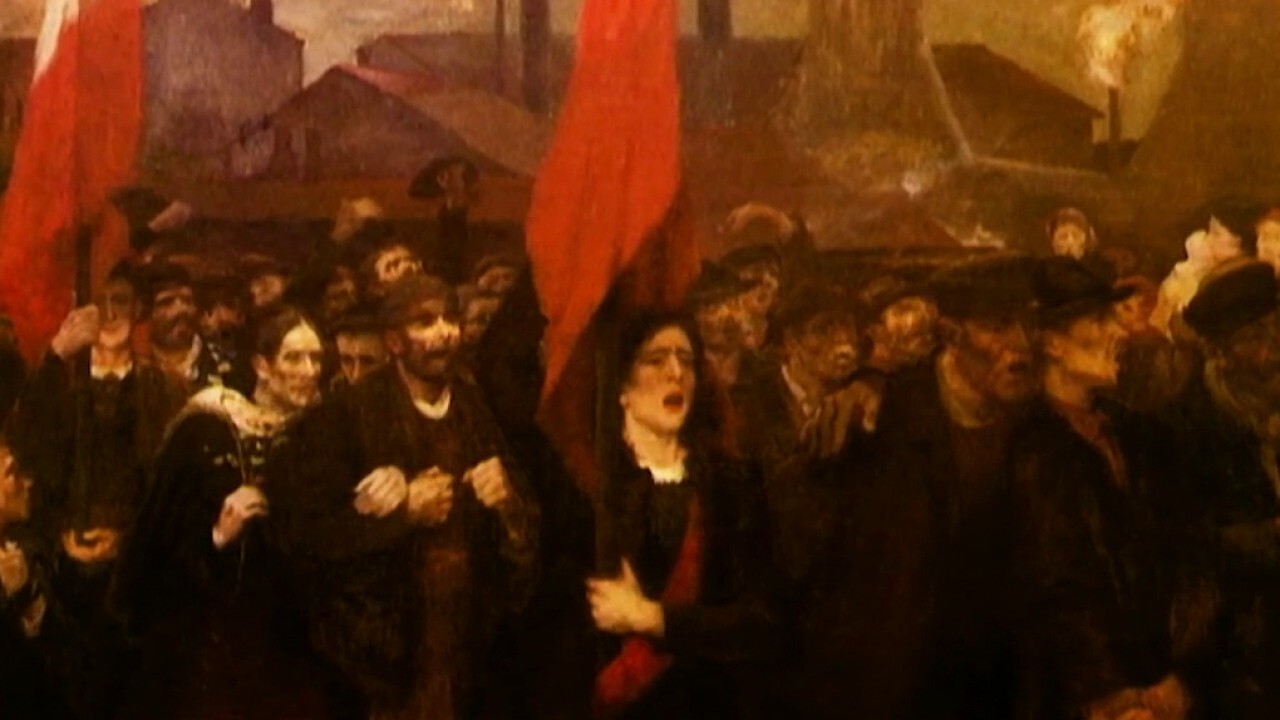 The following month, Lenin barely survived an assassination attempt. Soon after, the Bolshevik government launched a crackdown on its political opponents -- real, suspected or imagined.

"People were taken out of prison, political prisoners who had never been tried and had done nothing were just literally shot," said the late historian Richard Pipes. "This shooting went on, hundreds of people were shot at night."

Those who avoided the firing squad were banished to forced labor camps, a system that would become known under Lenin's successor, Joseph Stalin, as the Gulag.

"It's difficult to calculate how many people came to die under Lenin's system and then Stalin's system because there were so many different ways to die," says journalist and historian Anne Applebaum, who won the Pulitzer Prize for her 2004 book, "Gulag: A History."

"Lenin, in general, had no sympathy for human beings as they were," said Pipes. "He believed, as did others, that through education, legislation, you can make people not want to own things. You create new human beings. So the existing human race was so rotten that killing them was actually progressive."