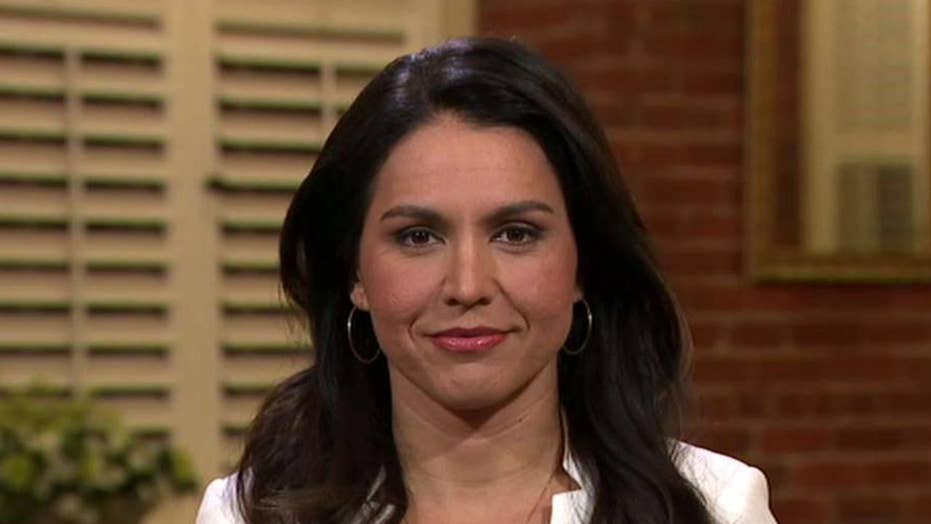 Gabbard: We are closer, yet again, to nuclear catastrophe

Rep. Tulsi Gabbard, D-Hawaii, is protesting CNN after the network snubbed her from a Democratic town hall just days before the New Hampshire primary on Feb. 11.

Gabbard was noticeably missing from CNN's roster despite her outpolling Patrick in the national polls and outpolling  Patrick, Steyer and Yang in New Hampshire. Her campaign is now set to hold a demonstration outside the New Hampshire venue where the CNN town halls will take place, in response to not being invited.

"This attempt to silence Tulsi is bigger than one person -- it’s our right as voters to hear from ALL the candidates, and to have our voices represented. No institution should be allowed to get away with censoring democracy: That’s why we’re standing up to CNN on Wednesday, February 5th, demanding that our voices be heard," the Gabbard campaign said. 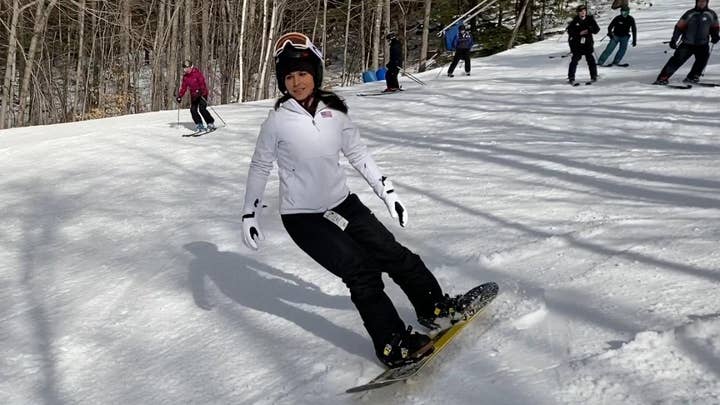 “We have reached out, I think, more than once, and we received no explanation. I don't even think we've gotten a response to date about why they're excluding the first female combat veteran ever to run for president, the only woman of color in the race," Gabbard told Fox News last week.

The two other candidates who are not scheduled to partake in the CNN town halls are Sen. Michael Bennet, D-Colo., and former New York City Mayor Michael Bloomberg. It is unclear if they received an invitation to participate.