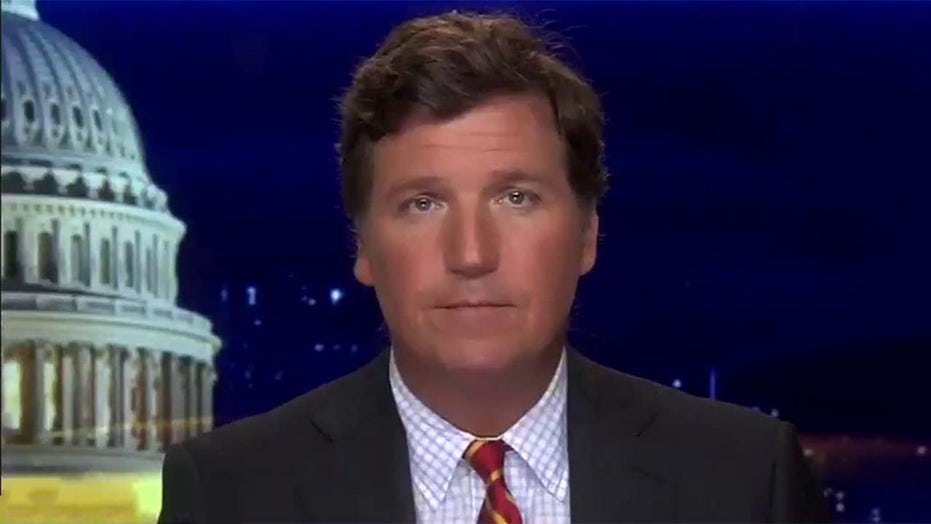 Breaking down the Democratic candidates' strategies ahead of major primaries.

Tucker Carlson said in his Wednesday commentary that Tuesday's Democratic presidential debate had descended into the exact chaos that some critics of President Trump claim Russian leader Vladimir Putin is hoping for in the 2020 election.

Carlson noted how former New York Mayor Mike Bloomberg kicked off the debate by claiming that Sen. Bernie Sanders, I-Vt., was Putin's preferred candidate, telling the democratic socialist: "Vladimir Putin thinks that Donald Trump should be president of the United States and that's why Russia is helping you get elected so you lose to him."

"You'd think the candidates would use the time to talk about things that voters care deeply about," Carlson remarked. "For a brief moment, one of them actually did that."

"In his first answer, Bernie Sanders brought up wages. He said they ought to rise faster, which is true. Now, how can wages possibly go up with the open borders Sanders is demanding? That's an unanswerable question. But at least he mentioned it." 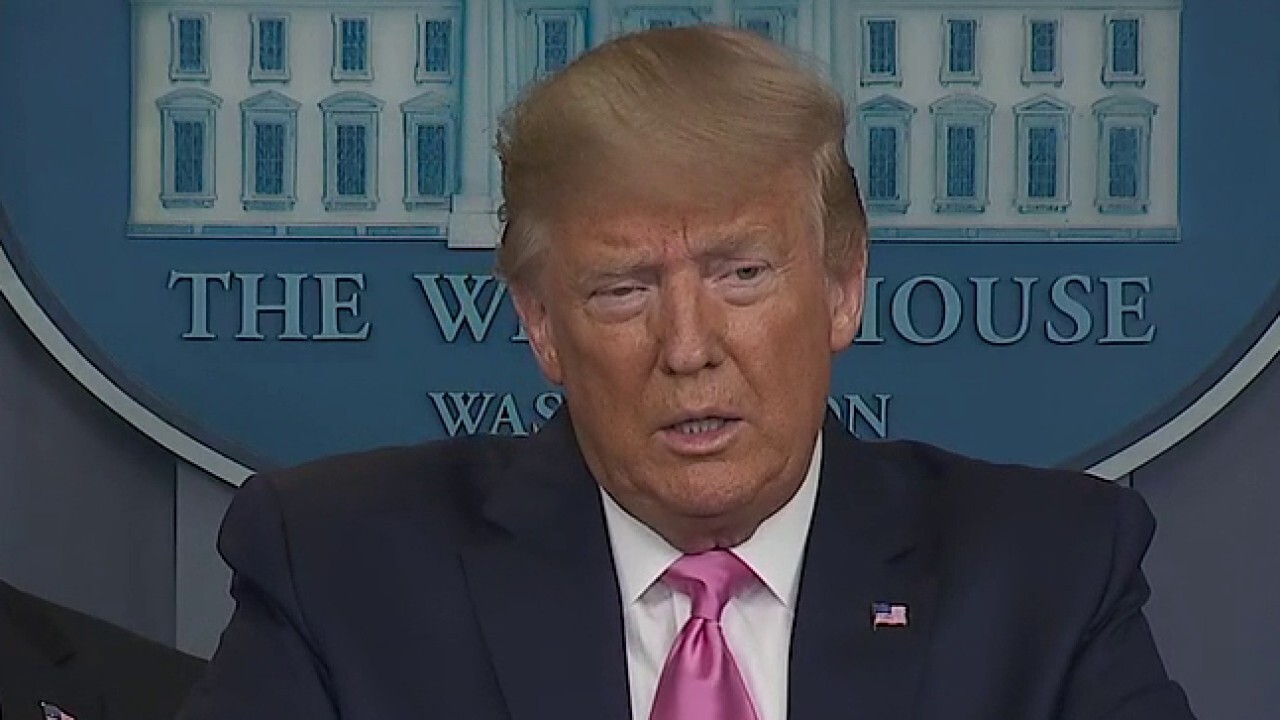 Carlson said that when former South Bend Mayor Pete Buttigieg claimed Putin wants "chaos" in the presidential election, he appeared to believe it was a new concept:

"Buttigieg seemed totally convinced that no one had ever said that before. By this point, the moderators at CBS just gave up," the host said. "The chaos Putin is hoping for descended on the debate stage."

"[That] is attacking America, a country he clearly hates," he said, cueing up another clip. "Here he is explaining the American criminal justice system is actually more repressive than communist China's."

The host remarked that Sanders repeatedly talks about ending "the war on drugs" but offers no real solution to the root of the problem.

"A declining country with a sad underemployed middle class obviously needs to smoke a ton more weed: That's Bernie's solution to the malaise," he said.

He then played another clip of Sanders, in which the Vermont lawmaker claimed he would work to start up minority-owned stores that sold marijuana.

"We're going to provide help to the African-American, Latino and Native American community to start businesses to sell legal marijuana rather than let a few corporations control the legalized marijuana market."

"That's a real clip, by the way," an incredulous Carlson responded before noting that "Joe Biden soon changed the subject by making very loud noises."

"You talk about what we're talking about with Bernie --  Bernie, in fact, hasn't passed much of anything," Biden said in the next clip played by Carlson.

Carlson joked that Biden's "train of thought" was not just "lost" at that point, but had effectively derailed off of a bridge and into a gorge.