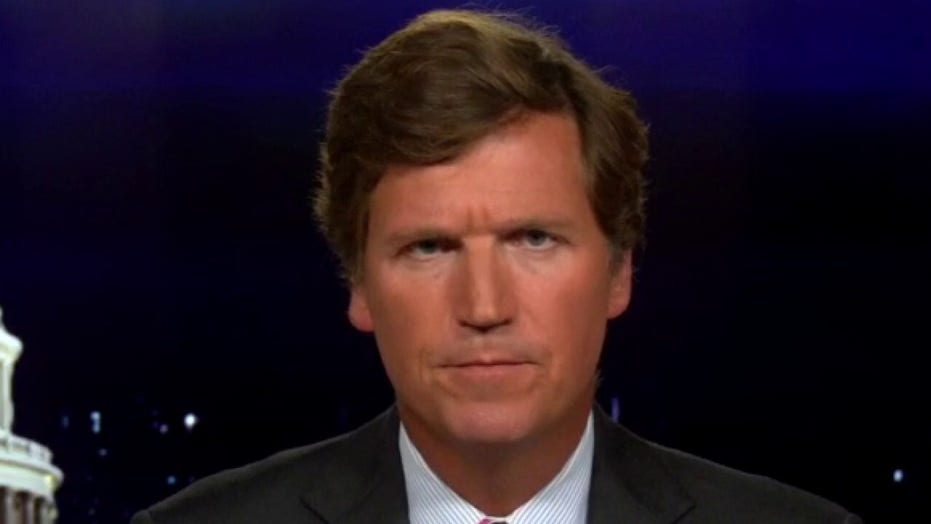 Tucker: Susan Rice and the origins of the Russia investigation

On January 20, the last day of the Obama administration, outgoing National Security Adviser Susan Rice stat down to write her final memo.

"The president of the United States turned to the head of the FBI, the most powerful law enforcement official in America, and said, 'Continue to secretly investigate my chief political rival so that I can act against him.' [Then-FBI Director James] Comey's response? 'Yes, sir,'" Carlson said. "That's what Obama was saying, openly.

"In any normal period in American history, this exchange would define Barack Obama forever," Carlson continued. "Obama would be known as the disgraced former president who used federal law enforcement to hurt his political enemies. That's what he did. Unfortunately, this is not a normal period."

Carlson continued to rip the Obama administration for is actions before criticizing the media for ignoring "the origins of the Russia conspiracy hoax completely."

"Barack Obama's plan to derail his successor unfolded with very little opposition along the way, including from Republicans," Carlson said. "The entire country, therefore, spent the first three years of the Trump administration hyperventilating about Russian collusion that did not exist."

The host also blasted former White House National Security Adviser Susan Rice, who told the House Intelligence Committee in a closed-door hearing that she  was suspect of Michael Flynn's relationship with Russia.

"Because Michael Flynn correctly described Russia as a declining power and then went on to criticize Susan Rice's close friends in the Chinese government, Susan Rice concluded that General Flynn must be a Putin spy," Carlson said. "This is idiotic and it's crazy. It's hard to believe that Susan Rice was once national security advisor of the United States."

Carlson went on to call the Obama administration and members of the media "buffoonish" and "dishonest."

"They've been doing it since day one with the Russia hoax," Carlson asserted, and they don't plan to stop now."