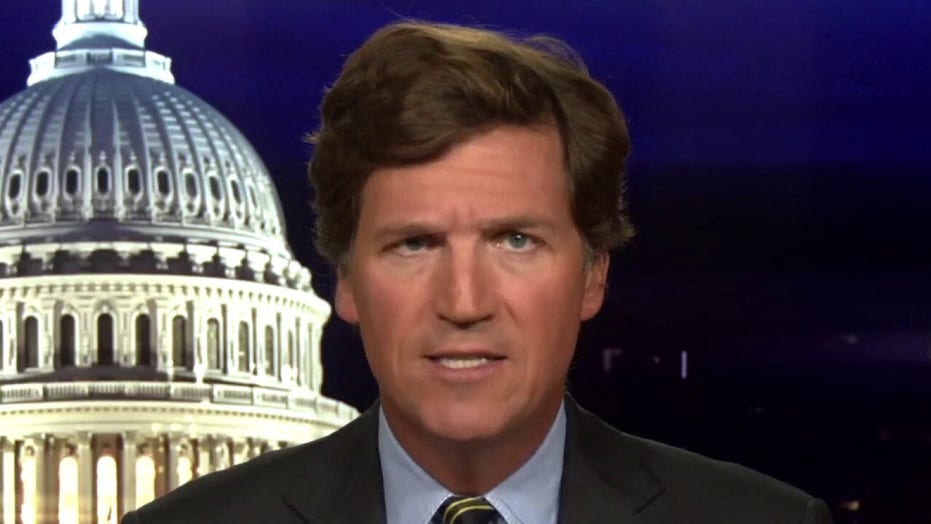 Mayor Lightfoot's answer to violence in Chicago: take down statues.

Chicago Mayor Lori Lightfoot deserves criticism for giving in to Antifa demands that she remove statues and allowing violence to spread throughout her city, Tucker Carlson said Saturday.

"Chicago was a beautiful place. There are a lot of reasons it isn't anymore. But near the top of that list is a woman called Lori Lightfoot. She's the mayor," Carlson said on "Tucker Carlson Tonight."

"Like a lot of big city mayors, Lightfoot is incompetent," he continued. "She has no idea what she's doing. You wouldn't let her plan your spring break. She'd send you to Wuhan [China] by accident. But what makes Lori Lightfoot unusual is the remarkably aggressive way that she lies. Lightfoot says things that are so implausible they could be part of a comedy routine. But she's not joking. She expects you to believe every word of it."

"Lightfoot says things that are so implausible they could be part of a comedy routine. But she's not joking. She expects you to believe every word of it."

Carlson called out Lightfoot for blaming Republicans for Chicago's woes.

"See, it's the Republicans' fault that Chicago is now more dangerous than many Third World countries. That makes sense. The problem is there aren't really any Republicans in Chicago. Donald Trump got 12 percent of the vote there. Of the 50 aldermen on Chicago's city council right now, not a single one of them is a Republican -- not one," Carlson said. "So she's moved on to a new excuse."

"Of the 50 aldermen on Chicago's city council right now, not a single one of them is a Republican -- not one." 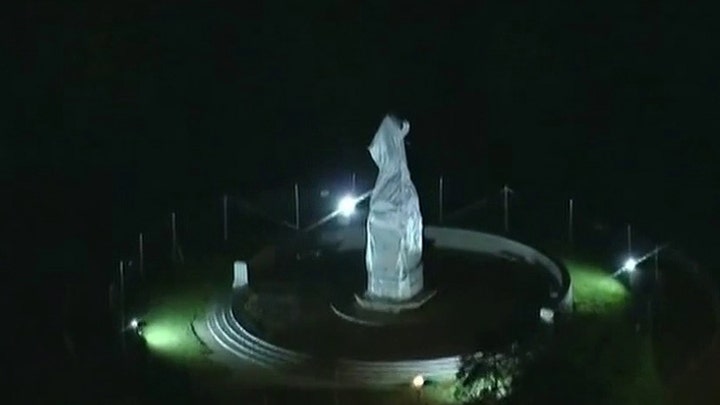 The host mocked Lightfoot for shifting the blame to Christopher Columbus statues.

"You know why Chicago is circling the drain right now? You know why all those children are getting murdered? Because of Christopher Columbus. Yes. An Italian navigator who never got within a thousand miles of The Loop and who, by the way, died more than five hundred years ago. He did it," Carlson said. "This morning, Lightfoot ordered the city to take down two Christopher Columbus statues -- one in Little Italy and one in Grant Park. That'll fix the problem, you can let your kids play outside now."

Carlson warned viewers about Lightfoot shifting the blame from her own failures.

"If Lori Lightfoot, progressive mayors like her around the country, and there are many, are allowed to divert attention from their own failures by bowing to the mob and destroying public property, this will not end with Christopher Columbus," Carlson said. "It will get much worse and it will get more dangerous."