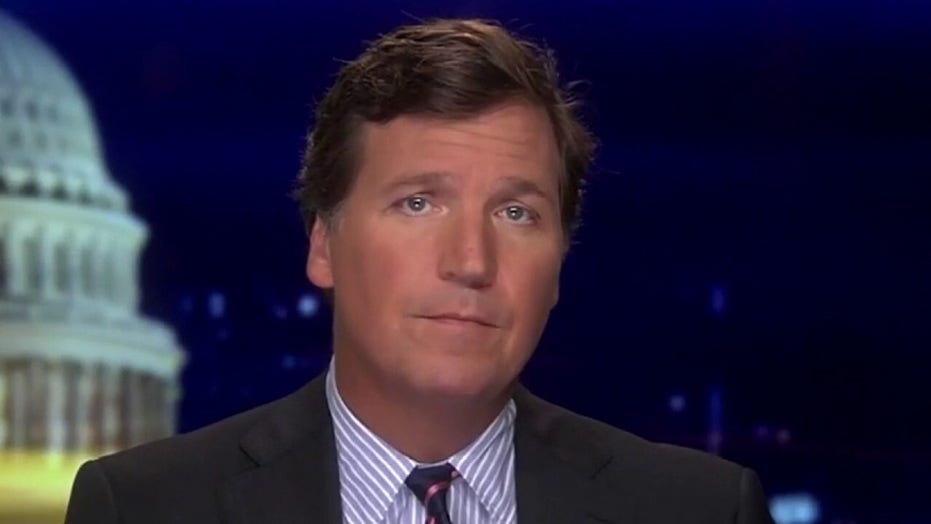 Tucker: What will higher education look like after coronavirus?

An entire nation has just been shown that it's possible to deliver higher education in an entirely different way: online.

Tucker Carlson ripped the higher education establishment Thursday previewing the likely culling colleges and universities face in the wake of the coronavirus pandemic.

"The nation's entire college population is at home right now at exactly the same moment. The economy seems to be heading south. So what effect will that have? Well, the first thing to know is that whatever happens next, it will not affect Harvard, Yale, Stanford and a handful of schools like those," Carlson said on "Tucker Carlson Tonight." "These places are richer than some countries. They'll be fine no matter what happens. Perhaps, unfortunately. Big state schools are likely to weather the crisis, too. They have legislatures behind them. But for everyone else on campus, this is a life changing moment."

Carlson brought up one of the revelations of the "social distancing" guidelines is highlighting that education can be done online.

"An entire nation has just been shown that it's possible to deliver higher education in an entirely different way," Carlson said. "You don't have to drive to campus, buy textbooks, pay for room and board in order to get an education."

Carlson blasted greedy universities, in particular Stanford University for not refunding students for housing they were forced to leave.

The host criticized the value of education given at most colleges and the financial burden it places on lower income families.

"Medical school or law school might be worth it under some circumstances, but a communications degree from a mid-tier liberal arts school totally and utterly worthless may be less than worthless since it signifies such obvious mediocrity," Carlson said.

Carlson addressed what these institutions may look life during the financial fallout of the coronavirus.

"A lot of these places are likely to go under in coming years. There is not enough federal bailout money in the Treasury to save every pointless university in a bad recession," Carlson said. "They'll wail and moan and they'll write outraged editorials in The New York Times about the end of knowledge and the coming dark age."

"These people never deserved jobs in the first place. The higher education establishment is hurting this country and has for a long time," Carlson added. "Reform is essential. This is a good and needed thing. In fact, it's one of the few bright spots in an otherwise dark moment."