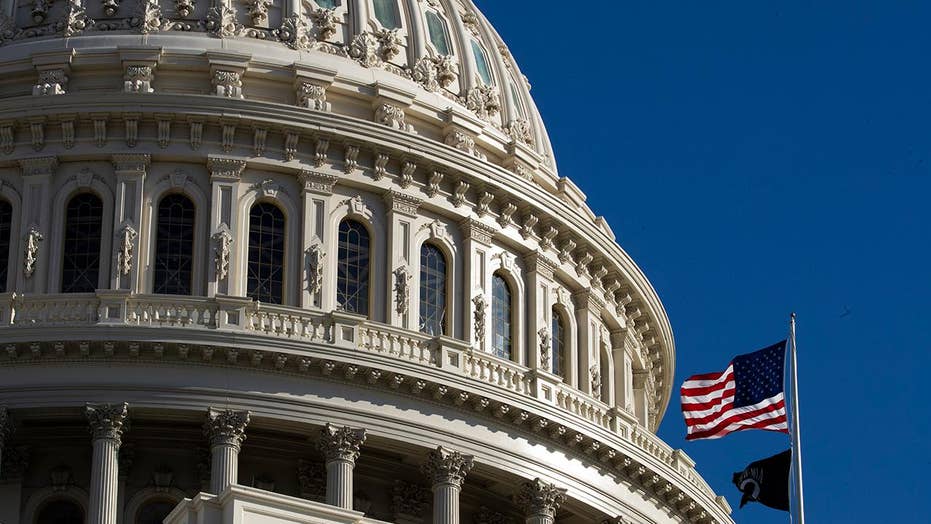 McClatchy White House correspondent Michael Wilner weighs in on which Democratic Senators running for president will be impacted the most.

How will this week's Senate impeachment proceedings affect next month's Iowa caucuses? By sending Sens. Bernie Sanders, I-Vt., Elizabeth Warren, D-Mass., and Amy Klobuchar, D-Minn., back to Washington to serve as jurors in President Trump's trial.

"Certainly all of them are equally affected in terms of their time," McClatchy White House Correspondent Michael Wilner said on "Fox Report." "You could argue that Amy Klobuchar is probably most affected by this. She had been rising in the polls."

Wilner said Sanders and Warren were more prepared with their "surrogates" but Klobuchar could have used more time campaigning in person. 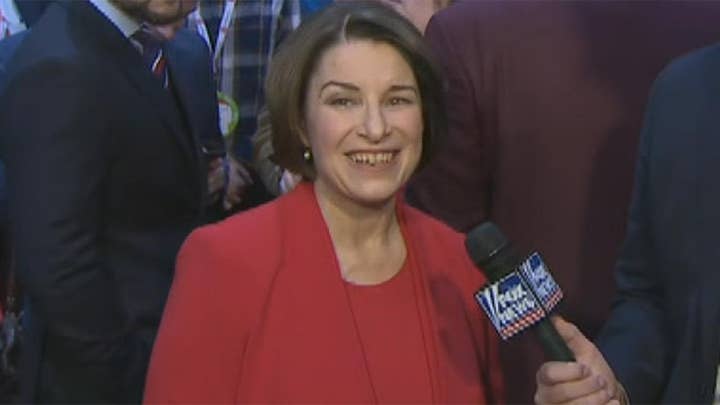 "Bernie and Elizabeth... have really met a lot of Iowans and Klobuchar would have liked to shake more hands at this point," Wilner said.

The correspondent noted that the situation helped frontrunner Joe Biden, but the sitting senators have argued they were doing their duty.

"Joe Biden is already doing quite well there as it is," Wilner said. "Of course, it should be said that these other candidates... have made the argument that they have a job to do and that it's their constitutional duty to be in Washington. And so, you'll be hearing that argument."

Wilner said the candidates will still be visible due to the impeachment coverage.

"All of the reporters on Capitol Hill are going to be asking them what they think of the developments of the day, so they will have plenty of earned airtime," he said.