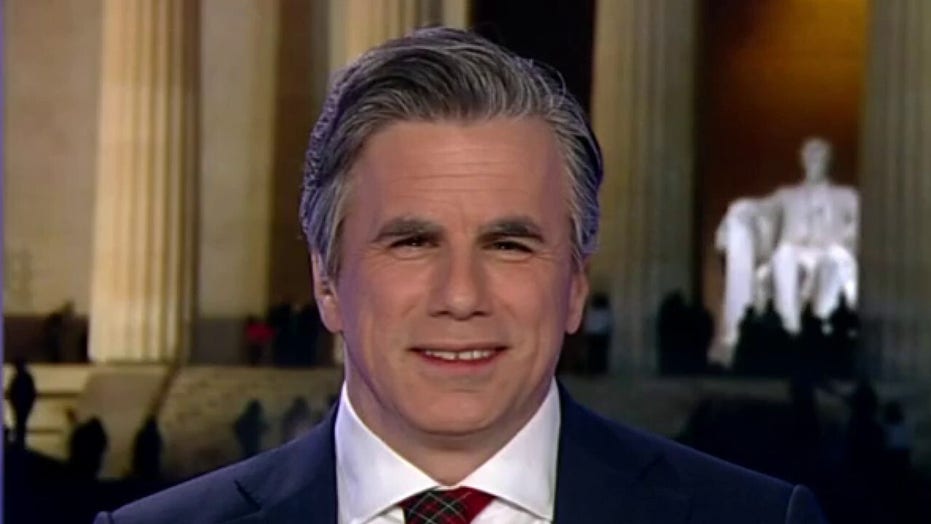 Judicial Watch President Tom Fitton said Wednesday the Justice Department's initial recommendation to imprison Republican political consultant Roger Stone for up to nine years was both extreme and a plot by prosecutors linked to the Mueller probe to legitimize their now-defunct investigation.

"It rises out of the Mueller investigation, which has been thoroughly compromised by not only the FISA come up with the political nature of the investigators, most of whom are Democrats or Democrat donors," Fitton told "Tucker Carlson Tonight." "You also have them investigating Trump for almost two years, knowing the underlying issue -- Russia collusion -- was a big scam and a big lie."

Fitton said Stone's entire case came about because of Mueller's investigation, which found no evidence of collusion between the Trump campaign and Russian officials, and which Fitton said was "compromised" by the FISA abuse scandal and the "political nature" with which the ex-FBI director's probe was executed. Fitton also noted that two of the four prosecutors who withdrew from the Stone case -- Aaron Zelinsky and Jonathan Kravis -- after the Justice Department filed for a reduced sentence are linked to the Mueller investigation.

As Fox News previously reported, Zelinsky filed a notice with the court that he was leaving his position as a special prosecutor with the D.C. U.S. attorney's office, while Kravis informed U.S. District Judge Amy Berman Jackson that he would be resigning his main post as assistant U.S. attorney for the District of Columbia. 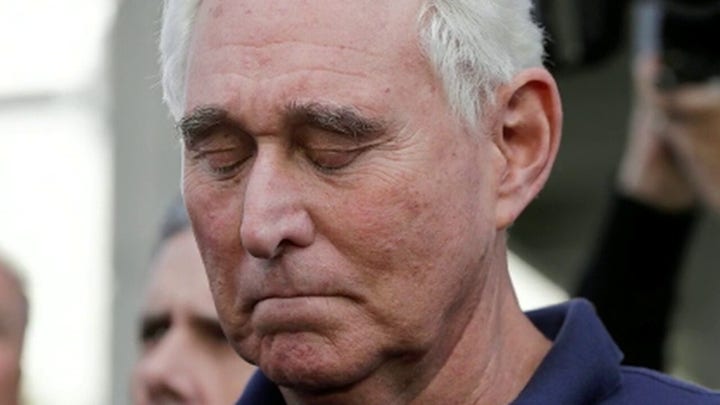 "They are talking about putting someone in jail for an extra period of time beyond what the law but would require," he said.

Earlier in the segment, host Tucker Carlson noted that Stone was convicted of intimidating a witness -- liberal radio host Randy Credico -- and threatening his dog, but that Credico's role in the case was "so minor, it's already been lost to history."

"There is a scandal at the Justice Department [but] it has nothing to do with Bill Barr," Fitton said. "It has everything to do with these prosecutors who are acting like their own little team, independent of the rule of law, to target President Trump, to try to vindicate the Mueller scam and slap at Trump after his vindication by acquittal in the impeachment thing."