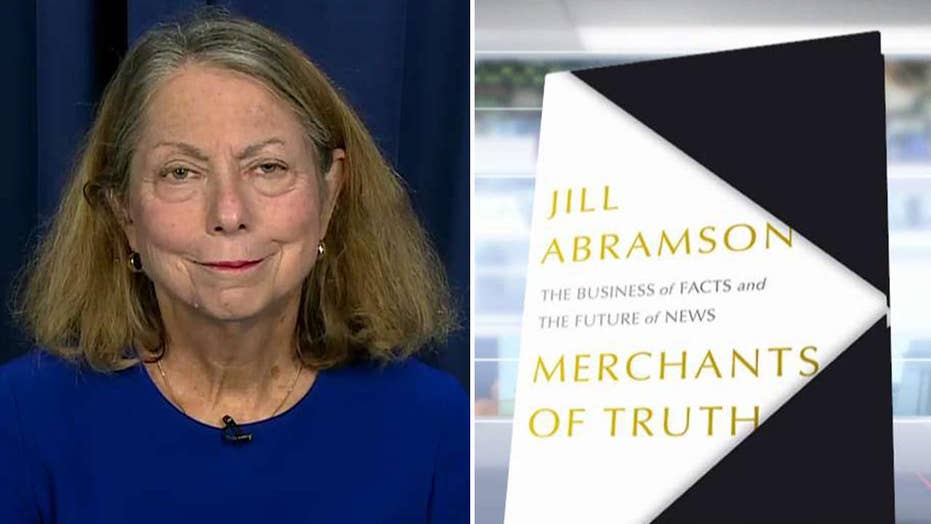 Jill Abramson, author of 'Merchants of Truth' and the former executive editor of The New York Times, discusses revelations from a leaked transcript of a meeting between Dean Baquet and staff showing evolution of the paper's coverage of the president.

Being on the receiving end of President Trump' biting tweets might make The New York Times squirm. But here's something else that could be making The Gray Lady uncomfortable (and itchy) at the moment: bed bugs.

Multiple Times staffers shared the news on social media Monday: The famed newsroom has an infestation of bed bugs.

According to an internal email sent to employees -- obtained by Slate, the bugs were found in the "wellness room" on the second floor, on a couch on the third floor, and in a booth on the fourth floor over the weekend.

The email went on to say that "evidence of possible bedbug activity was found in a few personal lockers on the third floor," and that "treatment is underway" for those whose lockers were contaminated.

Assistant editor Stuart Thompson shared the news on Twitter, before columnist Sopan Deb (apparently a Trekker) joked that he'd "ordered shields up" and "phasers to be set on stun" to combat the critters.

The Times did not immediately respond to Fox News for comment.