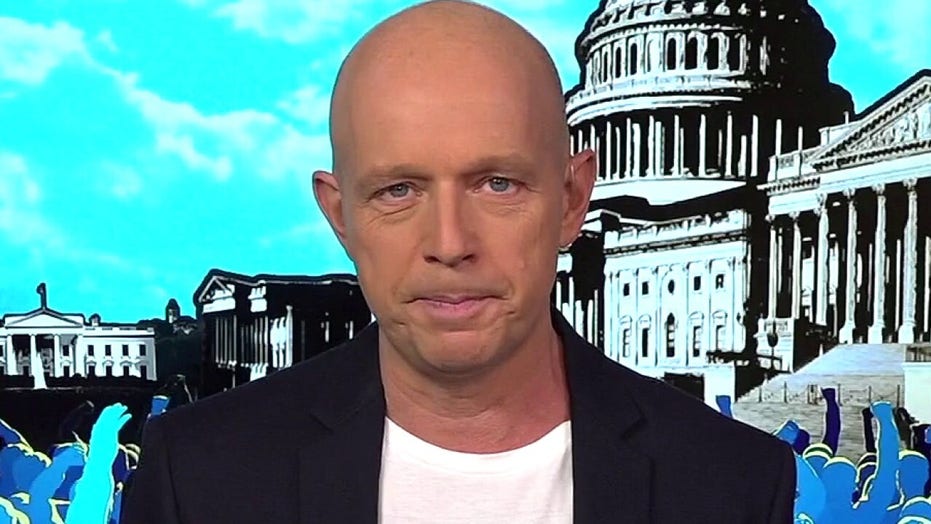 Ginsburg &amp; Scalia's friendship should be a model for all, Steve says.

"The Next Revolution" host Steve Hilton said Sunday that America has become too partisan and too inclined to get violent, adding that the late Supreme Court Justice Ruth Bader Ginsburg, and recent comments by President Trump, prove civility is still around -- but may be dying.

Hilton noted how the moment Trump signaled he would summarily nominate a jurist to replace the Bill Clinton-appointed Ginsburg, the left erupted in threats of violence and radical behavior.

He pointed to former CNN personality Reza Aslan, who tweeted that if Republicans seek to fill the vacancy, "we burn the entire f---ing thing down," while GQ columnist Laura Bassett promised "there will be riots" if Trump names a successor -- later clarifying: "more, bigger riots."

In contrast, Hilton said that when Trump heard about Ginsburg's death during a press availability before a Minnesota rally, he was stunned and compassionate. 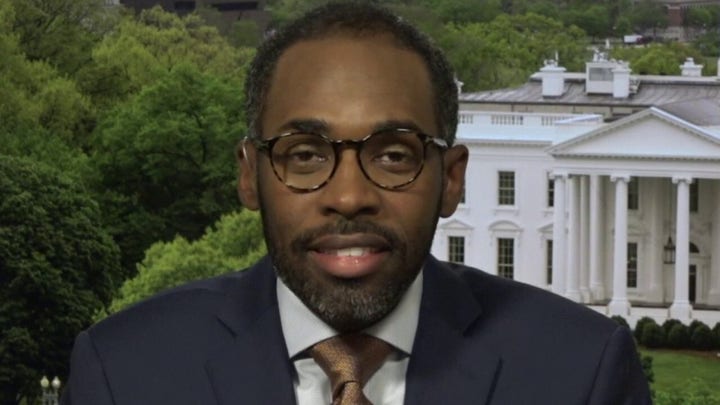 Ginsburg herself was known to be very good friends with the late Justice Antonin Scalia -- a polar opposite in terms of ideology. The Trenton, N.J.-born jurist was an "originalist" -- while Ginsburg was a noted progressive.

When once asked about their friendship, Ginsburg answered that Scalia always told her "I attack ideas, I don't attack people."

Hilton said the two instances should be a model, not an aberration.

"What has happened to us? Even before the new pressures of the Supreme Court, there was an assumption, not a fear, but an assumption that there will be violent conflict after the election," he said. "Some are speculating about a second civil war."

He said that in one example, Sen. Richard Blumenthal issued what he called a "wild threat," when the Connecticut Democrat tweeted that "nothing is off the table" if Republicans "recklessly and reprehensibly force a SCOTUS vote."

"Now it's out of control. People won't talk to those they disagree with. They're abusive. They call them fascists. They're frightened to say what they think," he said.

"I know multiple people who agree with Trump on the issues. They know he'd be better for the country, but they want Biden to win because they are frightened of the violence if he doesn't. The left say Trump is a threat to democracy, but isn't that the death of democracy right there when the fear of political violence stops people voting?"

"What kind of example are we setting for our children? Dial it down. Calm it down. Back it up. All of us, I say it to my friends and colleagues that this network to, everyone with the public platform has a responsibility right now to lower the temperature, not raise it..."