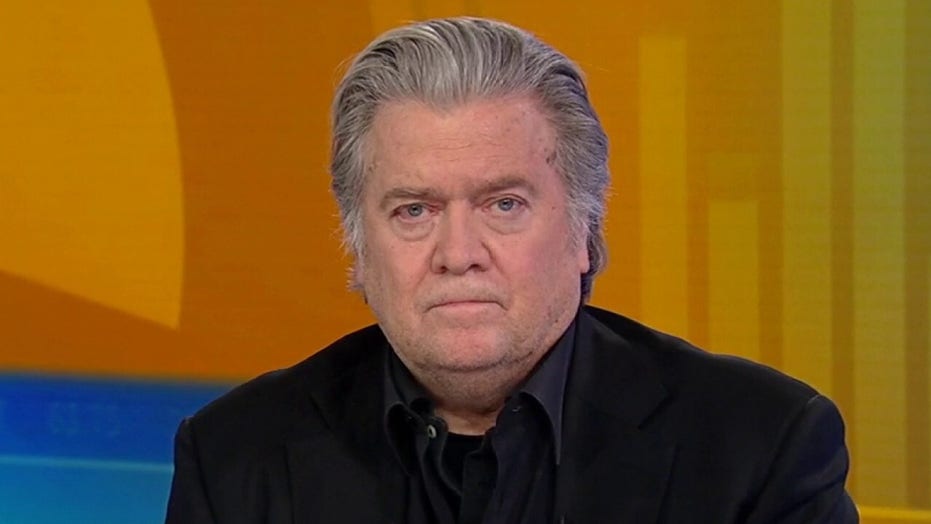 Former White House chief strategist Steve Bannon defended Sen. Tom Cotton's earlier suggestion that the deadly coronavirus may have originated in a high-security biochemical lab in Wuhan, China, telling "Sunday Morning Futures" that more information must be gathered from China before an origin can be conclusively determined.

"The mainstream media and far-left [are] saying 'oh he’s a conspiracy theorist,"' Bannon said. "All he’s saying: It’s incumbent upon the Chinese Communist Party and [Chinese] President Xi [Jinping] to come out and give all information... this is all Cotton’s saying."

Cotton, R-Ark., repeatedly made the startling and unverified claim surrounding the biosafety level 4 "super laboratory" in Wuhan, telling "The Story" last month that the U.S. needed "to be open to all possibilities" in exploring the origins of the outbreak that has continued to spread to countries around the world. 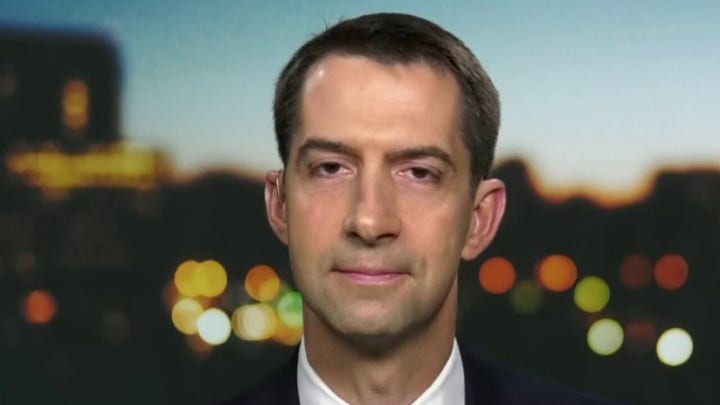 "I'm suggesting we need to be open to all possibilities and we need to demand that China open up and be transparent so a team of international experts can figure out exactly where this virus originated," Cotton said at the time. 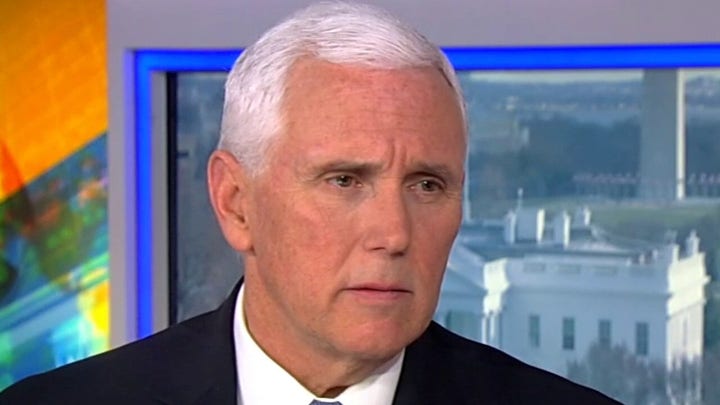 Bannon echoed Cotton's call for transparency. He pointed to recent remarks from Vice President Mike Pence, who addressed concerns that China has been providing inaccurate numbers and information on the virus, saying scientists with the Centers for Disease Control and Prevention [CDC] actually had a chance to examine "the raw data, and from their initial look, it did line up with much of the data that we were receiving."

Pence also said that the U.S. would continue "to ask the hard questions" and "continue to call on China to be even more transparent than they've been."

Responding to Pence, Bannon praised Trump and his team for calling on the Chinese government to share information collected on the novel virus, in an effort to solve the remaining unanswered questions.

"I think you are seeing in the subtext of what Pence is saying, the conversation President Trump is having with President Xi is to force more transparency."