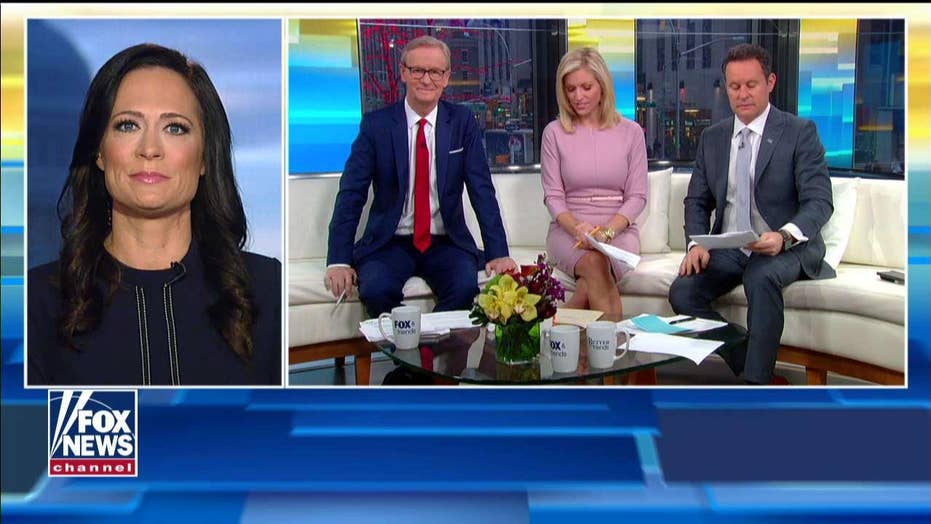 "I think the timing of all of this is very, very suspect," she said, noting that it came right after the Trump defense team began its rebuttal Saturday at the Senate impeachment trial.

"It's very clear the president did nothing wrong. Then suddenly, this manuscript has magically appeared in the hands of The New York Times, making very, very big claims. This is ... the same publisher that [James] Comey used, also. The fact that magically, again, the book ordering preorder link popped up a couple hours after all of this hit," she added.

The Times exclusively reported Sunday that Bolton's book manuscript included a claim that Trump explicitly linked a hold on Ukraine aid to an investigation of Joe and Hunter Biden. 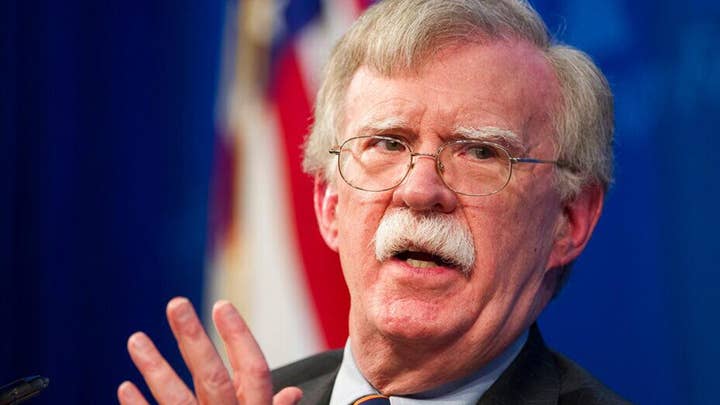 Trump told Bolton in August, according to a transcript of Bolton's forthcoming book reviewed by the Times, "that he wanted to continue freezing $391 million in security assistance to Ukraine until officials there helped with investigations into Democrats including the Bidens."

Trump fired back on Twitter on Sunday to refute Bolton's claims, saying he "NEVER told John Bolton that the aid to Ukraine was tied to investigations into Democrats, including the Bidens."

Grisham said the White House stands by its argument that the president did "nothing wrong" and that the transcript of the phone call between Trump and the president of Ukraine backs up their assertions.