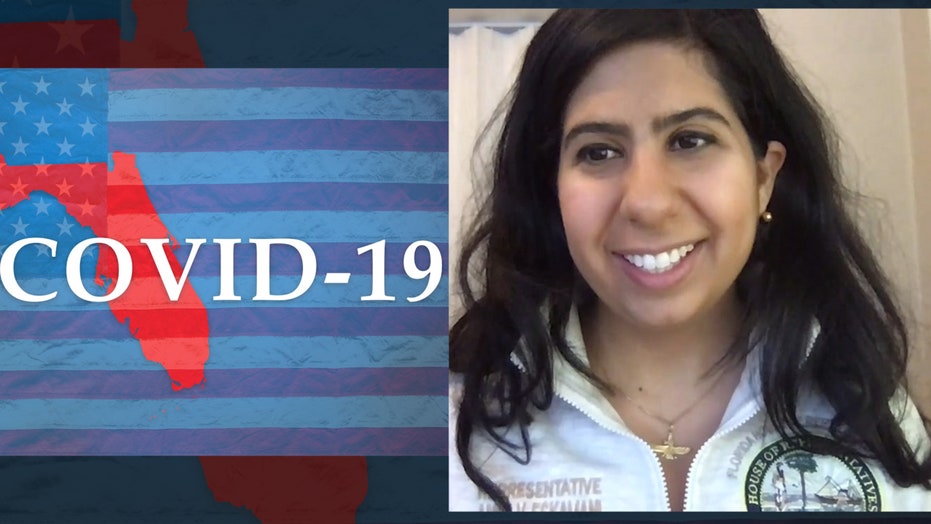 Florida Gov. Ron DeSantis made headlines recently for boasting that the numbers of coronavirus cases in his state are far below than what was expected, but state Rep. Anna Eskamani is urging not to overlook the reality on the ground.

“If the governor wants to open the state back up, we need more testing, that's going to be the biggest piece to this,” explained Eskamani, a Democrat, in an exclusive interview with Fox News. “We need to test every person, symptomatic or asymptomatic just to make sure they're not carrying this virus, and we're not there yet in Florida.”

Rep. Eskamani pointed to Orange County’s mobile testing option, noting that it is not available every day and that it must rotate between locales. She explained that while there is an effort underway to get the mobile testing to Florida’s concentrated disadvantaged communities, the testing needs to be more ubiquitous because the sites are difficult to access for people who cannot drive.

She added that not every community has walk-up coronavirus testing sites and that many of those sites are not central to many communities of low income. 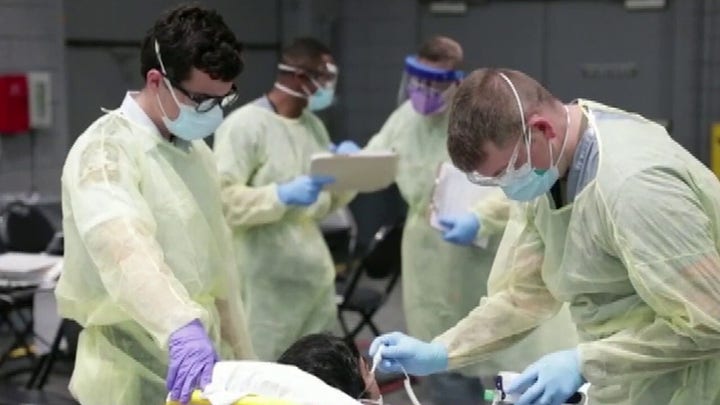 Rep. Eskamani said that she is concerned about Florida’s revenue stream as she looks down the barrel of recovery.

“One of the biggest concerns in Florida is going to be our revenue in the future because we're such a tourism-heavy state,” said Eskamani. “And so we've seen COVID-19 impact every sector of our economy, but here in Central Florida, especially, our parks are closed, and we have seen a huge growth of unemployment among members of the tourism economy.”

Studies have shown that the tourism industry pays some of the lowest wages in the nation. Rep. Eskamani said that the low wages mean that the furloughed workers, therefore, do not have the ability to save money and are struggling to pay their mounting bills.

Those growing bills for millions of Floridians have been exacerbated by Florida’s widely panned unemployment system. Rep. Eskamani pointed to the state’s 2011 unemployment reform led by then-Gov. Rick Scott.

“We have an unemployment system that was reformed in 2011 under a governor, now Senator Rick Scott, and this was led by major corporations,” explained Rep. Eskamani. “I want to be clear, many of the fights in Florida are not partisan, but it's crony capitalism and it's being facilitated by the biggest corporations who only care about their bottom-line at the expense of people.” 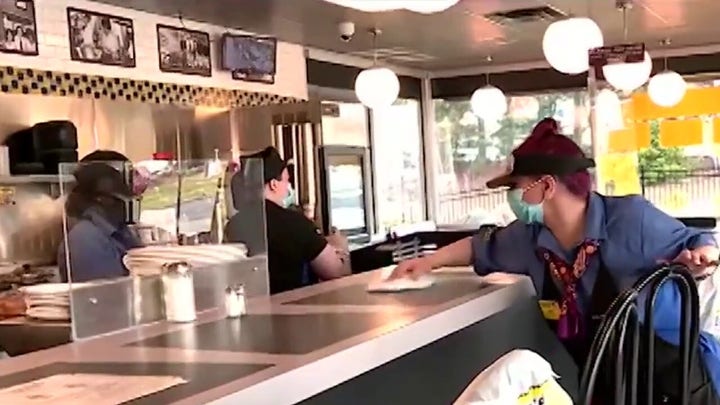 She continued that the most Floridians can get out of state benefits is $275 per week. Additionally, she noted that not only are the benefits low, but the system is broken and people are waiting hours to fill out a form.

Rep. Eskamani highlighted however that decisions should not be made on election points or partisanship, but on helping struggling Floridians when they need it most.

“People are really, really suffering right now, and a lot of the anxiety is grounded, not because they're afraid of getting sick, but because they can't pay their bills,” explained Eskamani. “There's not been leadership on some of these safety nets to at least make sure folks know they're going to have a roof over their head.”