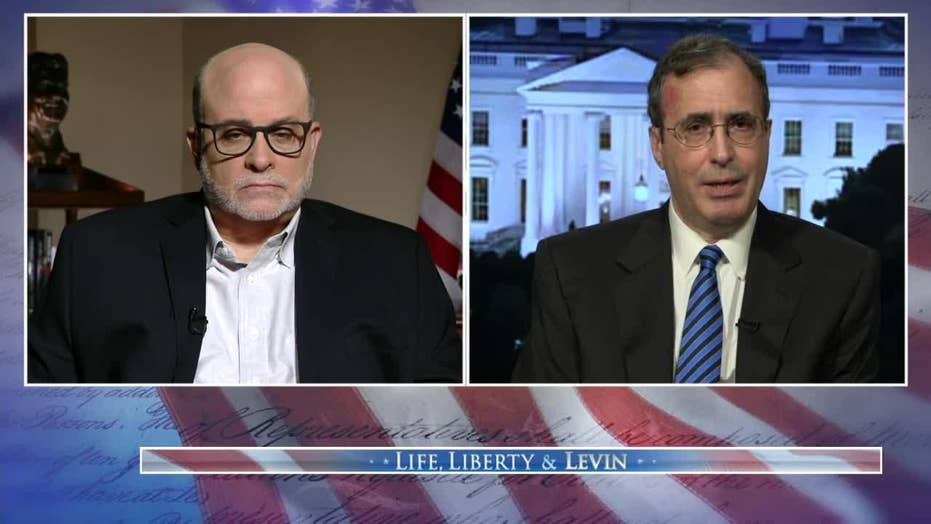 Stanley Kurtz, a senior fellow at the Ethics and Public Policy Center, spoke to Fox News about what he called a "tremendous accomplishment" of the Trump administration, one that the mainstream media apparently failed to notice.

In an interview on "Life Liberty & Levin" that aired Sunday, Kurtz shed light on the "Affirmatively Furthering Fair Housing Rule" (AFFH), a law added by former President Barack Obama to the 1968 Fair Housing Act, which the conservative scholar said has aimed to expand federal influence over suburbia.

“The AFFH rule sets out a framework for local governments, states, and public housing agencies (PHAs) to take meaningful actions to overcome historic patterns of segregation, promote fair housing choice, and foster inclusive communities that are free from discrimination,” according to U.S. Housing and Urban Development website.

STANLEY KURTZ:  OBAMA AFFH RULE AN ATTACK ON US SUBURBS

"Very recently, President Trump, with the help of Secretary Carson, have in a very powerful and effective way put an end to AFFH as it was created under the Obama-Biden administration," Kurtz explained.

"This is really a tremendous accomplishment," he added. "People say that the federal government often is under a ratchet effect, meaning it only gets bigger. Or, maybe if a Republican gets in, it stays about the same, but it never actually shrinks."

In this case, Kurtz said, "President Trump, with the help of Secretary Carson, have actually countered the ratchet effect." 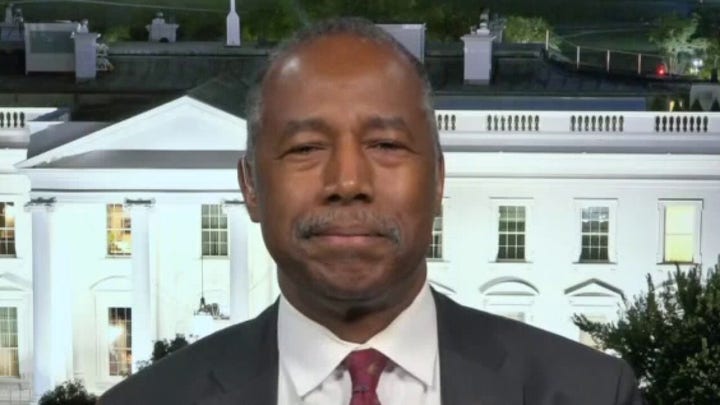 Kurtz went on, "Not only have they peeled back virtually the entirety of the Obama-Biden AFFH rule, this radical overreaching rule, but they've even peeled back some layers that had accumulated over the original law, which weren't really about what was in the law even before" the Obama administration began.

Kurtz called the move a "brilliant stroke on the part of the Trump administration, and a "courageous action" that illustrated a "radical dichotomy between what Biden is going to offer the suburbs, which is AFFH turbocharged... and President Trump," who essentially told the suburbs, "I'm not going to mess with your fundamental freedoms."

"Joe Biden is," he asserted, "And there's going to be choice like night and day."

Levin observed that the latest reversal by the Trump administration garnered little media coverage, and accused the left-leaning media of sweeping it under the rug to protect "Biden and its agenda and the Democrat Party.