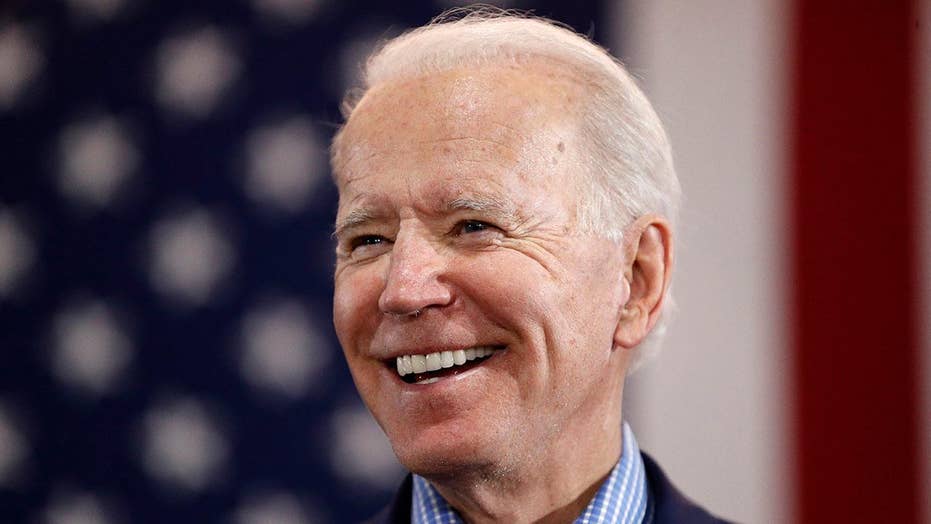 On today’s episode of ‘Tucker Carlson Tonight’, Tucker explains how the U.S. could be replaced as the most powerful country; meanwhile, Joe Biden is feeling pressure to pick former Georgia Gubernatorial nominee Stacey Abrams as vice president.

Her comments came during an interview with CNN anchor Don Lemon, who asked Abrams about a tweet she previously posted about one of Kavanaugh's accusers. Abrams had tweeted in 2018 that it was shameful for the Senate to rush Kavanaugh's nomination and that survivors of violence "deserve to be supported and to have their voices heard."

"Are you applying a different standard now?" Lemon asked. "Not at all," Abrams responded, before saying that Tara Reade, Biden's accuser, deserved to be heard.

THEN AND NOW: HOW EVIDENCE IN KAVANAUGH CASE COMPARES WITH BIDEN ACCUSATION

"I believed then and I believe now that women deserve to be heard because too often they are not, and Tara Reade deserved to have her story listened to and investigated. What was happening to Christine Blasey Ford was that there was no investigation -- there was a rush to move the conversation forward so that no investigation was conducted," Abrams said.

"I believe Joe Biden," she said, citing The New York Times' and other reports.

Abrams' comments came just after Business Insider published a story in which one of Reade's neighbors corroborated her sexual assault allegation. One of Reade's former colleagues also recalled how the former Senate staffer complained about a former boss harassing her.

Abrams, who has touted herself as an "excellent" running mate, was the only suspected vice presidential pick to respond to HuffPost's request for comment on that report and the allegations in general.

“I believe women deserve to be heard, and I believe that has happened here,” Abrams told HuffPost in an article published Tuesday. “The allegations have been heard and looked into, and for too many women, often, that is not the case. The New York Times conducted a thorough investigation, and nothing in the Times review or any other later reports suggests anything other than what I already know about Joe Biden: That he will make women proud as the next President of the United States.”