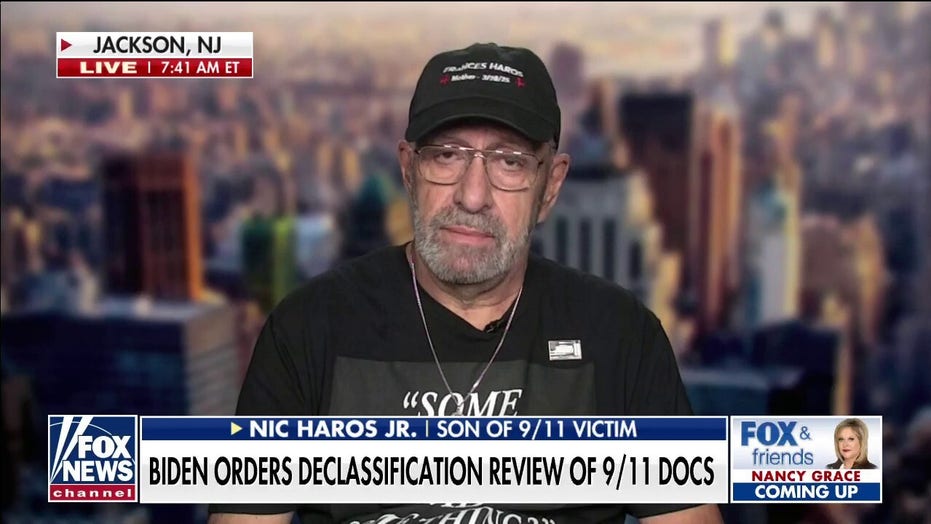 Nic Haros Jr. slammed the Biden administration for the U.S. withdrawal in Afghanistan, saying he used the bodies of the fallen 13 service members as political props.

Nic Haros Jr., the son of a 9/11 victim, urged President Biden to avoid attending 20-year memorials during an interview on "Fox & Friends" on Monday. Haros Jr. called Biden the "killer-in-chief" saying he showed a lack of compassion for the families of the 13 service members killed in Kabul. Haros Jr.'s mother, Frances, was killed in the attack on the World Trade Center.

NIC HAROS JR.: I am demanding that President Biden do not show his face at Ground Zero on 9/11. It is now holy ground and I really don't think he has a place there.

It's shameful for him, I think, to use the dead bodies as a political prop for his so-called victory lap. He is insensitive and he shows no compassion to the families. No Joe, no victory, we are now in the Afghanistan War 2.0. Those resurrected victims kept America safe from harm all those years. Biden must not dishonor their grace and patriotism. He has none. Interesting because on Saturday Judge Jeanine called the president a liar-in-chief. Today I call out Biden as the killer-in-chief. It's not just 13 killed or the thousands of Americans and Afghanistan supporters left to die. I believe he is complicit in a coming genocide of Americans and Afghans. 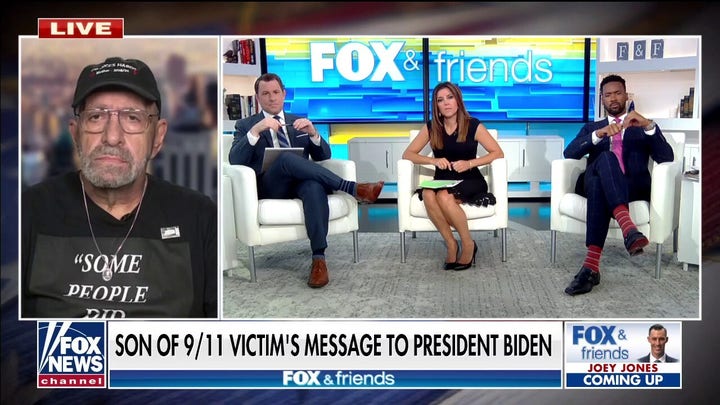