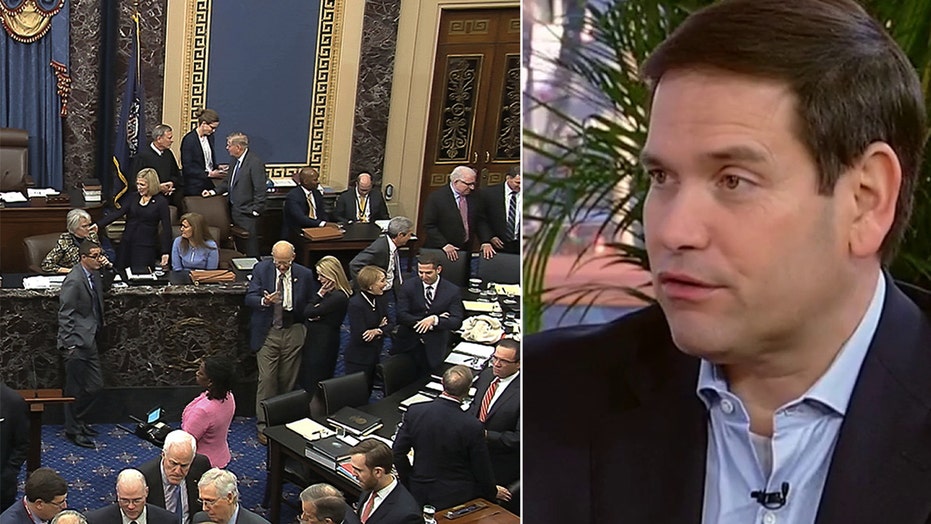 Sen. Rubio on decision to vote no on additional impeachment witnesses

Florida Republican Sen. Marco Rubio spoke on “Fox & Friends Weekend” ahead of Super Bowl LIV in Miami Gardens, calling the game uniting amid “all the divisions in this country.”

“The great thing about the Super Bowl is even with all the divisions in this country, maybe it’s the last thing still existing in this country that everybody does,” Rubio said on Sunday.

“Everybody in this country is going to be watching that game and have a rooting interest in it, so at least for a few hours today, everybody will be sharing an experience.”

He added, “We just don’t have those shared experiences as a country anymore.”

Rubio also discussed President Trump’s impeachment on Sunday saying, “I don’t think this should have happened to begin with.”

His comments come two days after the GOP-led Senate blocked new witnesses from testifying at the president's trial. A deal struck with Democrats to delay the impeachment vote until Wednesday sets up a wild week ahead in politics. 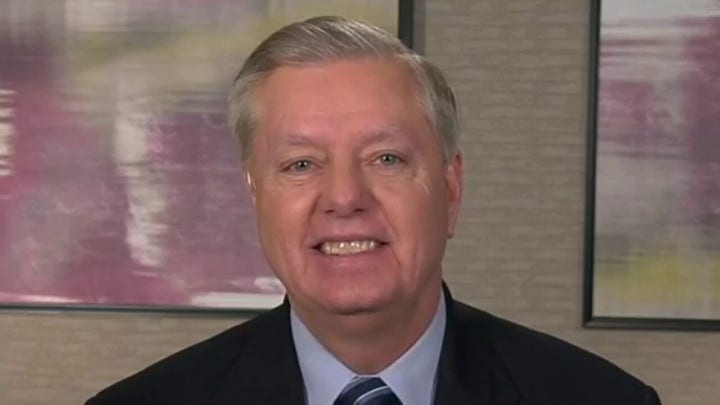 “My view of it has always been from the beginning is, this is not something to be taken lightly,” Rubio said on Sunday.

He said in the history of this country, “We’ve had great presidents, we’ve had scoundrels in office, we’ve never removed one, and that’s a very serious thing, it’s different.”

“Impeachment is one thing,” Rubio continued. “In the Senate you vote guilty, you’re not voting guilty, you’re voting to remove, to literally take someone out of that office, the person in whom all the power of one branch of government resides.”

He went on to say, “That’s a big deal, that’s a really high standard and it’s very divisive for the country and so I don’t think this should have happened to begin with, and it’s unfortunate, but I think the Senate will do its job.”

On Monday, the House Democratic impeachment managers and Trump’s defense team will return to the Senate chamber at 11 a.m. to make their closing arguments.

The White House had wanted a quick acquittal to end what they've dubbed a witch hunt. But the administration signaled that the delayed vote won’t stop Trump from delivering an optimistic nationally televised address Tuesday that celebrates his achievements. 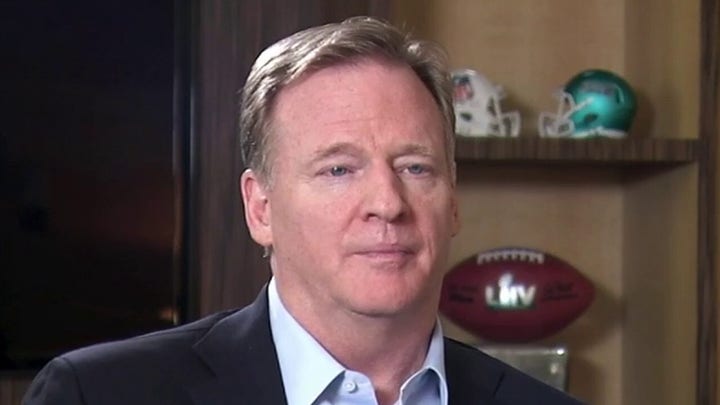 Less than 24 hours after the speech, the impeachment trial will resume on Wednesday, when the Senate will give Trump an all-but-certain acquittal on two articles of impeachment -- abuse of power and obstruction of Congress.

“Impeachment is divisive under any circumstances, but we don’t live in normal times,” Rubio said on “Fox & Friends Weekend” on Sunday.

Rubio added that in November people will get the opportunity to decide if the president should stay in office.