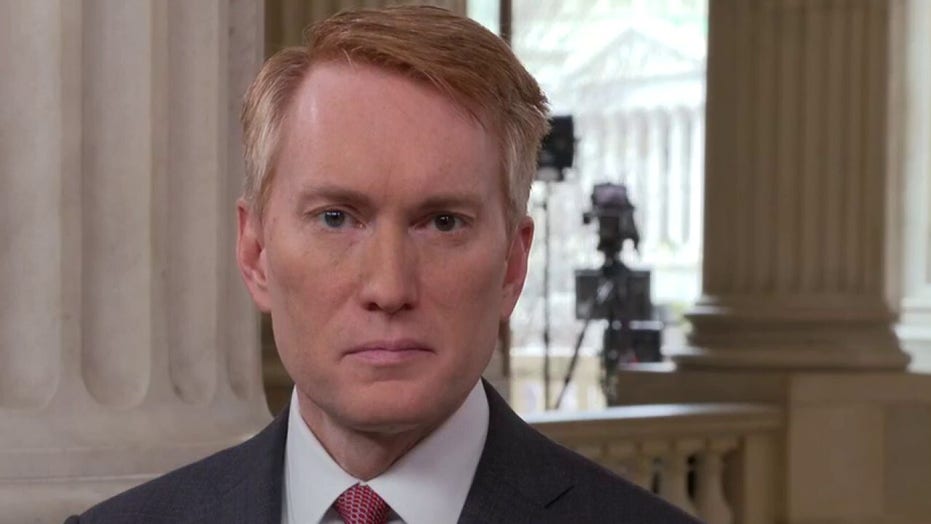 Sen. Lankford weighs in on Iowas caucuses and impeachment trial

On Tuesday, Sen. Susan Collins, R-Maine, considered a key swing vote, announced she would vote to acquit President Trump on both articles of impeachment -- noting that Democrats' "abuse of power" charge "did not even attempt" to allege that Trump had committed a crime, and instead accused him of a "difficult-to-define, non-criminal act."

Lankford told the podcast that there is "no question" Democrats have sought to impeach Trump from the early days of his administration.

"There's also no question that beginning on the very first day, literally within minutes of the president being inaugurated on the 20th of January 2017, The Washington Post already had a headline up saying that the process of impeachment had already begun," Lankford said, before adding that he hopes to see an end to the "age of impeachment."

"They've already said we may call [former National Security Adviser John] Bolton, we may just keep going on this and keep doing what we're going to do. I have every reason to believe they're going to do that at the end of the day," Lankford said. "We still have to solve things as a nation and try to get things resolved."

"And I'd love to be able to get us out of this age of impeachment. Age of investigations, just one after another," Lankford added.