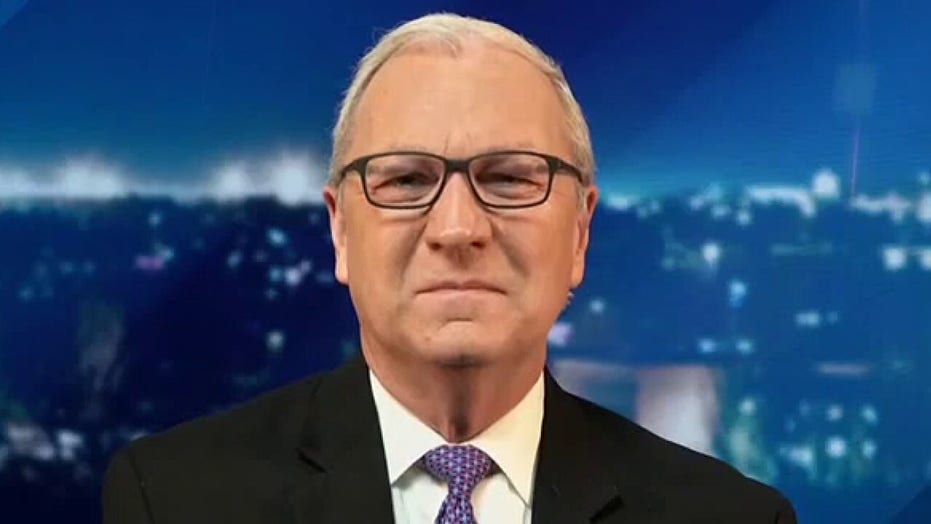 Sen. Kevin Cramer, R-N.D., discusses Sen. Joe Manchin's voting down of Biden's Build Back Better spending bill and what it could mean for the Democratic Party at large.

Sen. Joe Manchin’s voting down of President Biden’s Build Back Better bill was followed by outrage from the left; but Sen Kevin Cramer, R-N.D., argued on "Sunday Morning Futures" that the West Virginia senator might have done the Democratic Party a favor.

CRAMER: Chuck Schumer has people pulling and pushing and tugging from every possible direction. And I'm sure he's wondering what direction to go. But I do know this, that Joe Manchin may have saved the reelection of two, three, four, possibly, Democratic senators who would have had to vote yes on BBB -- Build Back Better -- but would rather not have voted at all. They were awarded this opportunity to give it a pass for a year. And yet they just seem hell-bent on doing it…

In my mind, what's such a great tragedy about it is that a once-great Democratic Party has become this bizarre socialist agenda where they seem to be putting all the chips on the table this year while they have control of the House, the Senate and the White House. And thank God for Joe Manchin and others like him, but especially Joe Manchin, who is trying to save America and in the process may very well save the Democratic Party. 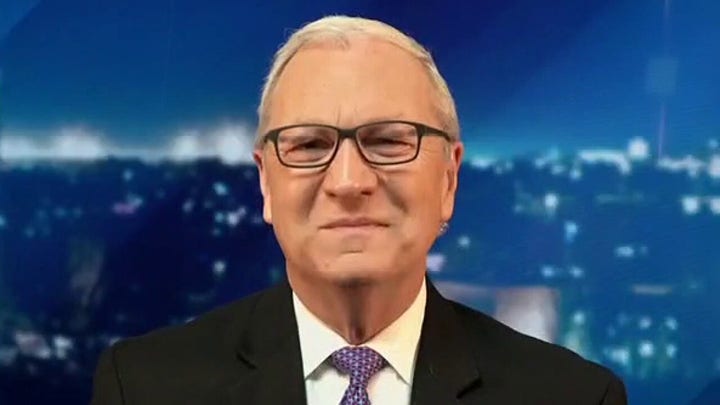