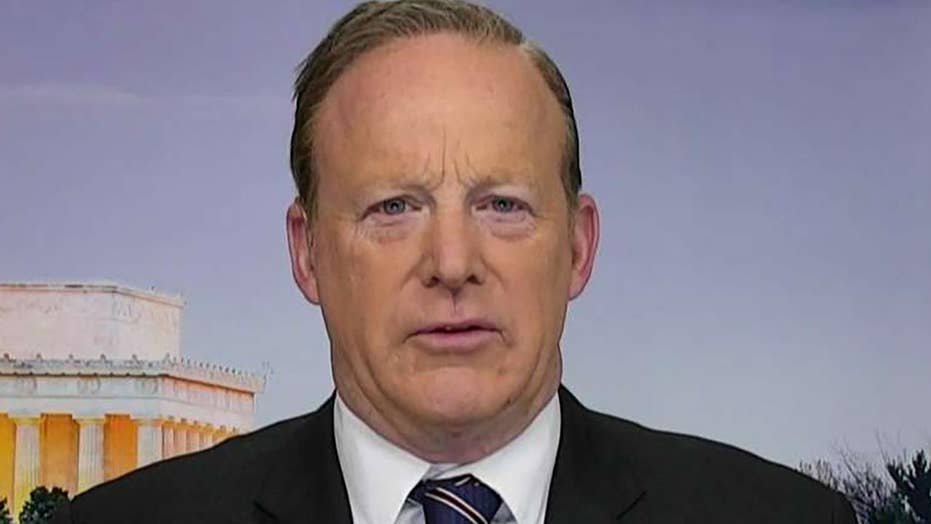 Former White House press secretary Sean Spicer says that even though House Democrats have yet to prove an impeachable offense by President Trump, they are recognizing that the impeachment inquiry will have negative repercussions for the party in next year's elections.

“This is a political exercise that the Democrats are going through,” Spicer told “Fox & Friends” on Wednesday. “They’re starting to couch their bets here because they’re recognizing that this is starting to boomerang against them in terms of the upcoming election.”

The Democratic-controlled House Judiciary Committee will move to the forefront of Trump’s impeachment inquiry Wednesday with a hearing featuring four legal scholars, but no fact witnesses. 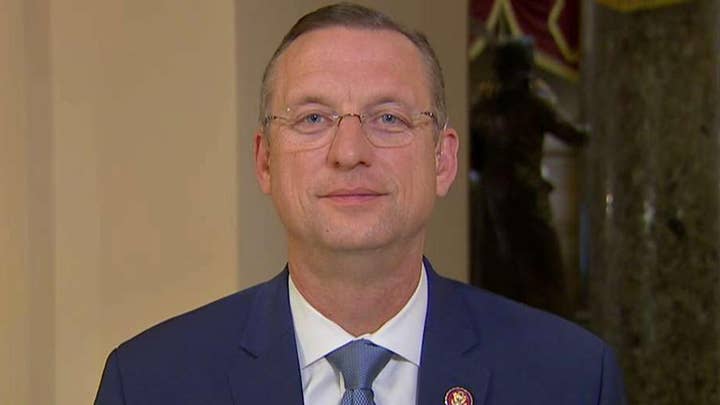 All are Democrat witnesses except for Turley — a point that did not escape the president Tuesday evening.

In terms of the impeachment inquiry process becoming fairer for Trump than previously demonstrated, Spicer said that, on the contrary, it will go downhill.

After opening statements from Judiciary Committee Chairman Jerry Nadler, D-N.Y., and ranking member Rep. Doug Collins, R-Ga., the witnesses will be sworn in and give opening statements of 10 minutes apiece, followed by questioning.

The Judiciary Committee could approve articles of impeachment against the president within days. However, a senior member of House Speaker Nancy Pelosi's leadership team told Fox News Tuesday evening that it seems unlikely the full House can vote on impeaching Trump before Christmas, saying it's "too complex" a process.

“I think the president said it well, yesterday: this is sort of a ridiculous sham show,” Spicer said.

“At the end of the day, there’s still no impeachable offense."