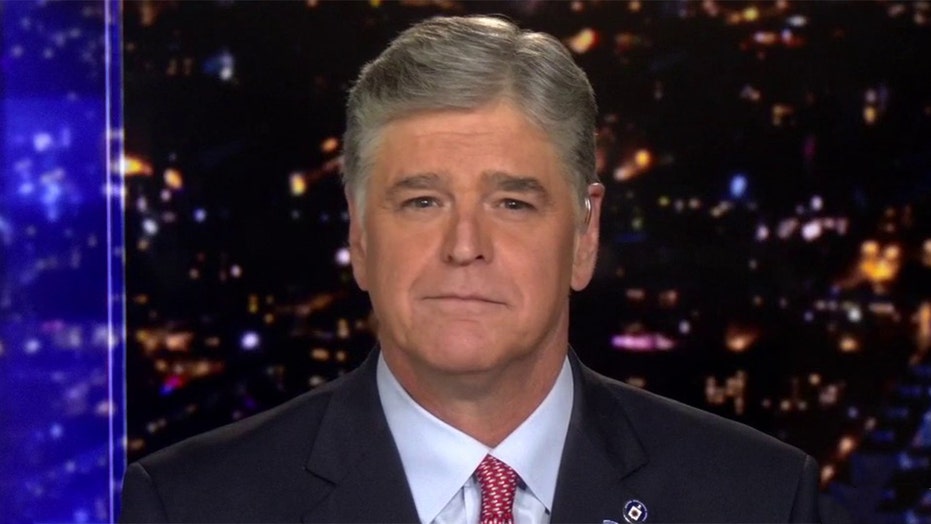 Hannity: Trump delivered best State of the Union address I have ever seen

Sean Hannity celebrated President Trump's acquittal in the Senate impeachment trial Wednesday night while criticizing Democrats for having nothing to show for their anti-Trump agenda.

"The petty, irrational, rage-filled, Trump-hating Democrats and their state-run media mob allies have absolutely nothing to show for their three-year never-ending, do-nothing-for-the-American-people, hate-Trump temper tantrum," Hannity said on his television program. "The president won again and the bitter Democratic Party, the mob and the media... look at what they have put this country through for three long years: Hell. Absolutely nothing have they done for you, we, the American people."

Hannity warned that the battle with Democrats "isn't over," saying that Republicans must finish investigating the origins of the Russia investigation, the Ukraine phone call whistleblower and other matters.

"We must get to the truth of why the tools of government were weaponized yet again against this president," Hannity warned. 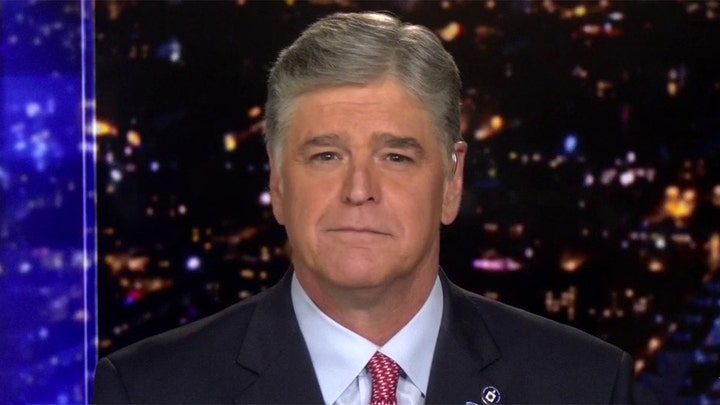 The host also didn't leave out Sen. Mitt Romney, R-Utah, the only Republican to vote for Trump's removal from office.

"Mitt Romney is now a diminished figure. Clearly, losing a presidential election ruins people," Hannity said. "The difference between him and Donald Trump is Donald Trump fought every single day, was tough, and tough enough to win."