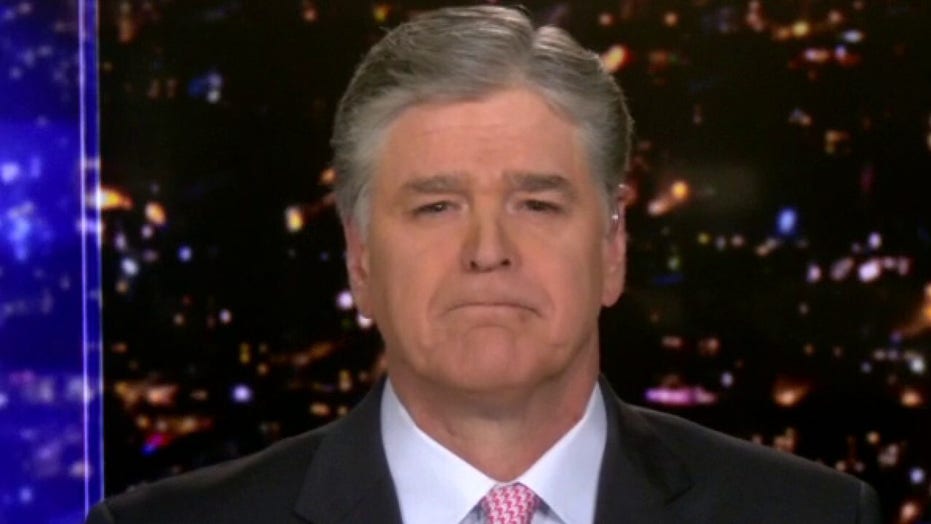 Hannity: Top Democrats and their media allies refuse to give President Trump credit for anything

Even in the middle of a pandemic, their sick vitriol doesn't miss a beat.

Fox News host Sean Hannity’s first book in a decade, “Live Free or Die: America (and the World) on the Brink,” will be released on August 4, 2020.

The forthcoming book aims to take readers on a journey through a “concise ideological history of America to demonstrate how the nation arrived at this moment of brinksmanship and why now is an all-hands-on-deck moment to save the Republic.”

Hannity is the most-watched host on cable news and the author of three New York Times bestsellers: “Conservative Victory,” “Deliver Us From Evil" and “Let Freedom Ring.” Threshold Editions, an imprint of Simon & Schuster, will publish the latest book and Hannity will read the audio edition himself.

Hannity, inspired by the Ronald Reagan quote, “Freedom is but one generation away from extinction,” plans to prove the phrase is more relevant than ever. “Live Free or Die: America” defines the multiple fronts on which Hannity feels Americans must fight back against the tactics of the left, and how the future of country’s freedom is dependent on Donald Trump’s reelection.