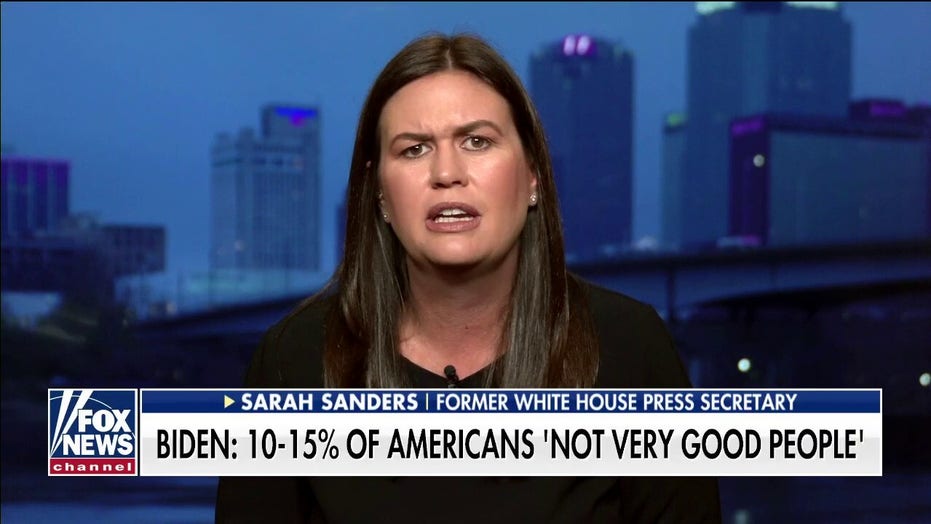 Fox News contributor Sarah Sanders said on Friday that presumptive Democratic presidential nominee Joe Biden is not the person who can unite the country after Biden claimed that "10 to 15 percent" of Americans are "just not very good people."

“He is saying things [that are] divisive and saying 15 percent of our country aren’t good people,” the former White House press secretary told “Fox & Friends.”

As first reported by The New York Times, Biden held a virtual town hall on Thursday evening with black supporters where he knocked what he called Trump's divisiveness and weak leadership. 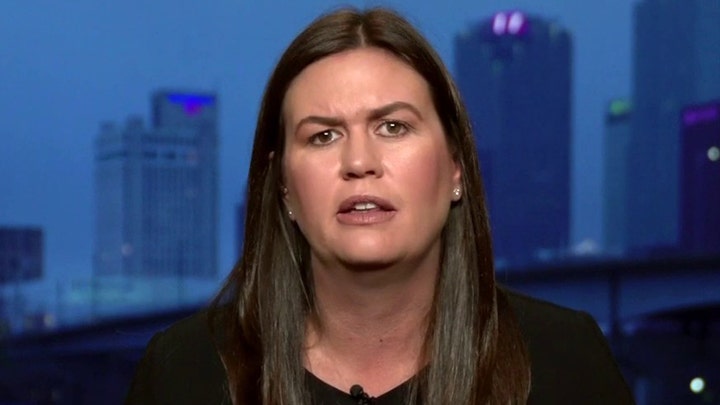 Sanders said Biden’s comments that 15 percent of Americans are not good people is not only appalling but also the type of rhetoric that is dividing the country.

“Joe Biden, every single day, is politicizing this, instead of coming up with solutions and trying to bring the country together. He’s doing exactly what he is saying shouldn’t be happening,” Sanders said.

“While I agree we need to come together as a country, I fundamentally disagree that Joe Biden doesn’t have anything to do with that and I don’t think that most of America will put their faith behind them when it comes to the end of the day in November because I think he is showing us every single day he’s not that person that can bring us together.”