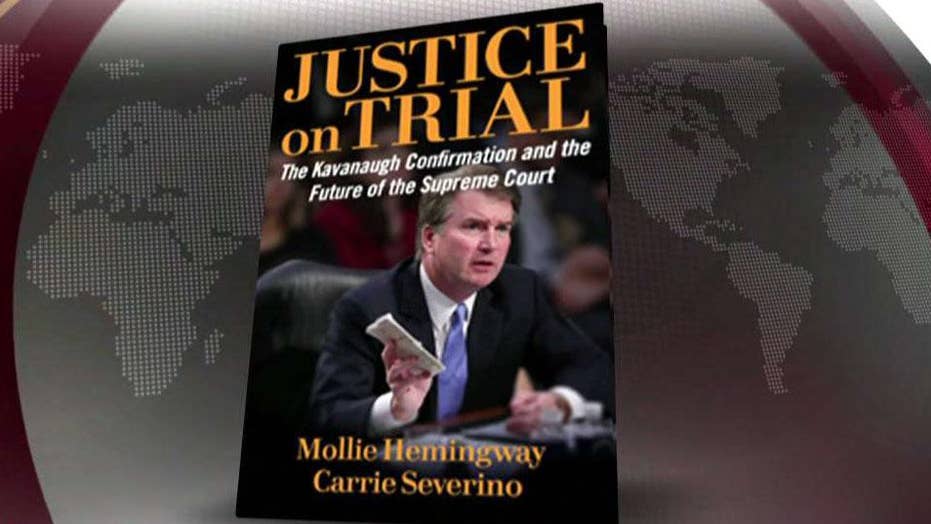 Fallout over botched story and its correction.

It appears that The New York Times has let go of its senior director of information security and that staffer is speaking out about the paper's decision.

Runa Sandvik began with the Times in 2016. As the paper described in a profile about its then-employee, the Norwegian-born tech expert was hired to "spearhead" security improvements, including the implementation of two-factor authentication, which is a growingly common two-step log-in process outside of the typical password. She also developed a confidential page for collecting tips and improved communication methods and the accounts of Times subscribers.

At the time the profile was written in 2018, her work was "increasingly crucial."

But, as of Tuesday, her work was no longer needed.

"Today the @nytimes  chose to eliminate my role, stating that there is no need for a dedicated focus on newsroom and journalistic security. I strongly believe in what I do (and what we did), and to say I’m disappointed would be an understatement," Sandvik wrote on Twitter. "I'm grateful for the 3.5 years of collaboration and helping support brilliant journalists; it's been amazing and exciting; I remain a fierce advocate for the mission of protecting reporters & sources, and I'm very disappointed to see this chapter brought to a sudden close."

The paper credited Sandvik's work in developing an encrypted system in obtaining tips for its April 2018 report about the FBI raiding the office of former Trump attorney Michael Cohen.

“She’s had to help us think really creatively about how to stay secure while also staying flexible to working in a newsroom. It’s the coaching she gives to investigative reporters on how best to protect themselves and protect their sources.”

According to the Times, Sandvik regularly sent phishing emails to her colleagues disguised as a Times email account in order to test the judgment of its journalists. And those who compromised their accounts were given further training by her team.

A spokesperson for the Times told Fox News the paper finds information security "critically importnant" and that it is "restructuring" its personnel.

"Information Security is critically important to The News York Times, which is why we recently hired our first chief information security officer," the spokesperson stated. "While we don’t comment on specific personnel decisions, the restructuring of our InfoSec group that was announced yesterday is fully consistent with strengthening The Times’s data security protections in the newsroom and across the organization."