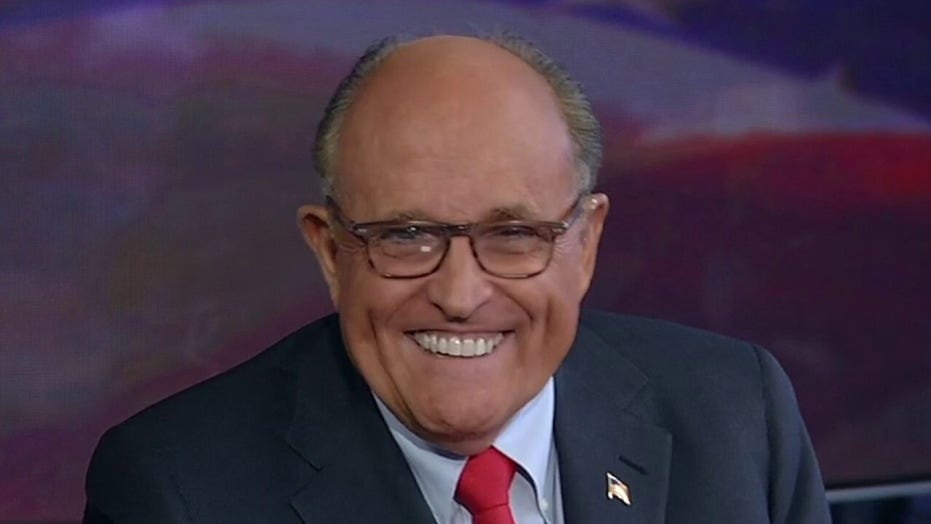 President Trump's personal lawyer, who is a former mayor of New York City, made the disclosure during a wild interview on Fox News' "Watters' World."

Giuliani told host Jesse Watters that his goal was to make sure Trump emerges as "totally vindicated" following the Democrats' failed impeachment proceedings on Capitol Hill, which ended last week with the president acquitted on charges of abuse of power and obstruction of Congress.

Watters asked Giuliani if he had any documentation regarding Hunter Biden's business dealings in Ukraine before adding that Senate Judiciary Committee Chairman Lindsey Graham, R-S.C., will be investigating that.

"Lindsey, get started," Giuliani said, laughing, before declaring he had "what I used to call when I was U.S. attorney, the smoking gun." 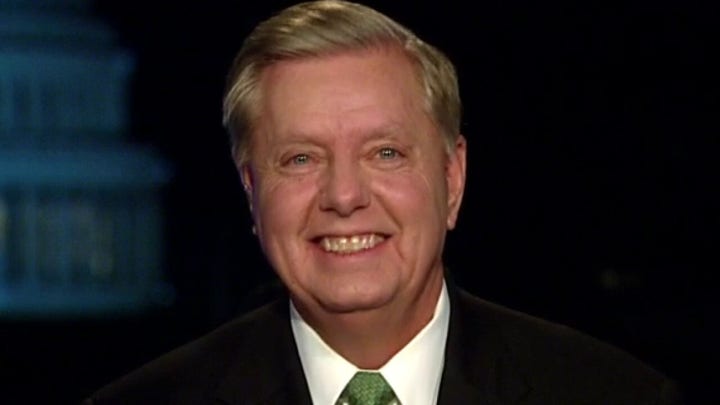 Watters' summarized the "smoking gun" as "a 'roundabout' -- an international wire to avoid detection disguised as a loan."

Giuliani voiced his frustration that Biden's father -- former Vice President Joe Biden, who's now running for president -- wasn't investigated back when he bragged about getting Ukraine prosecutor Viktor Shokin fired.

"Look, the government has been so lax in investigating, it's pathetic," Giuliani said. "I mean ... when I was a U.S. attorney ... the day Joe Biden made that boastful announcement ... the investigation would have begun the next day for bribery."

Giuliani ended the segment by declaring, "We've got the documents, Lindsey."