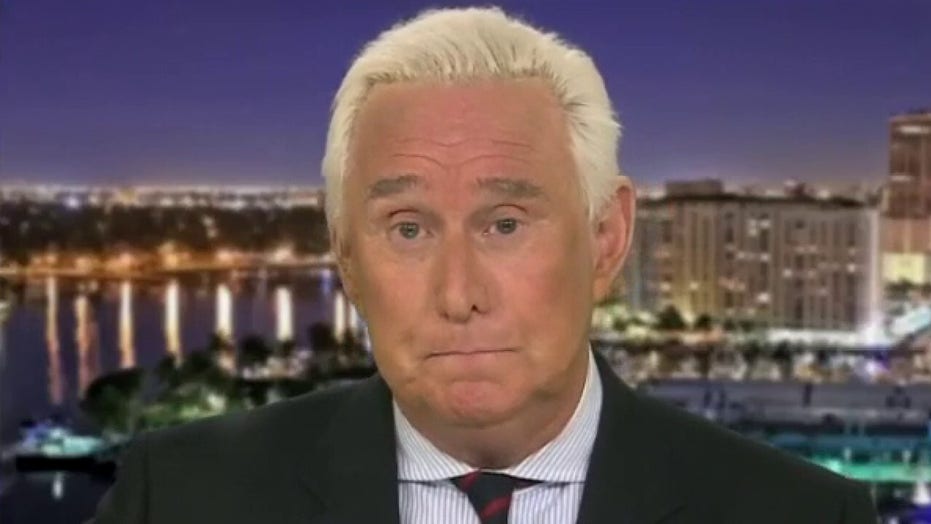 Longtime Republican political consultant Roger Stone is praying for justice and hoping for a presidential pardon, the 67-year-old Connecticut native said after his court-imposed gag order was recently lifted -- and as he will be reporting to jail in a matter of weeks.

Stone was sentenced to more than three years in prison for witness tampering and making false statements to Russia probe investigators and told "Tucker Carlson Tonight" that his jury was tainted by an overtly partisan anti-Trump forewoman from Memphis who lied about being impartial.

He said that Judge Amy Berman Jackson, a Barack Obama appointee, denied his request for a mistrial despite statements made on Tomeka Hart's social media pages. 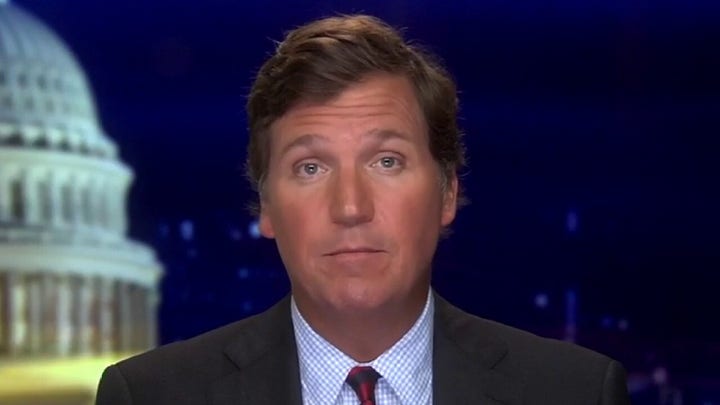 "I was very hopeful that the motion for a mistrial in my case -- based on flagrant and blatant, even egregious juror misconduct -- would’ve won me a new trial. The U.S. Supreme Court has been very clear that all defendants are entitled to a jury that is impartial and indifferent, but in this case, it is indisputable that the jury forewoman attacked both me and President Trump in 2019 social media postings, lied about that during jury selection, and then later deleted her Facebook page to cover her trails," Stone said.

He said that compounding his advanced age, history of asthma, other "underlying health problems" and prevalence of the coronavirus, the jail term he is receiving is "essentially a death sentence."

Jackson has ordered him to "surrender" in two weeks, said Stone, whose political activism goes back to the presidential campaigns of the late Sen. Barry Goldwater, R-Ariz., and Richard Milhous Nixon.

Carlson noted that former Trump attorney Michael Cohen, who has since become a vocal opponent of the president, will be leaving jail soon, as well as celebrity lawyer Michael Avenatti.

However, Stone -- formerly a member of the famed District of Columbia consultant firm Black, Manafort & Stone -- said he is not bitter about not yet receiving a pardon.

He said that, a short time ago, he joined Rev. Franklin Graham for a prayer session and has since reconnected with his Catholic faith:

"I am praying for the very best."