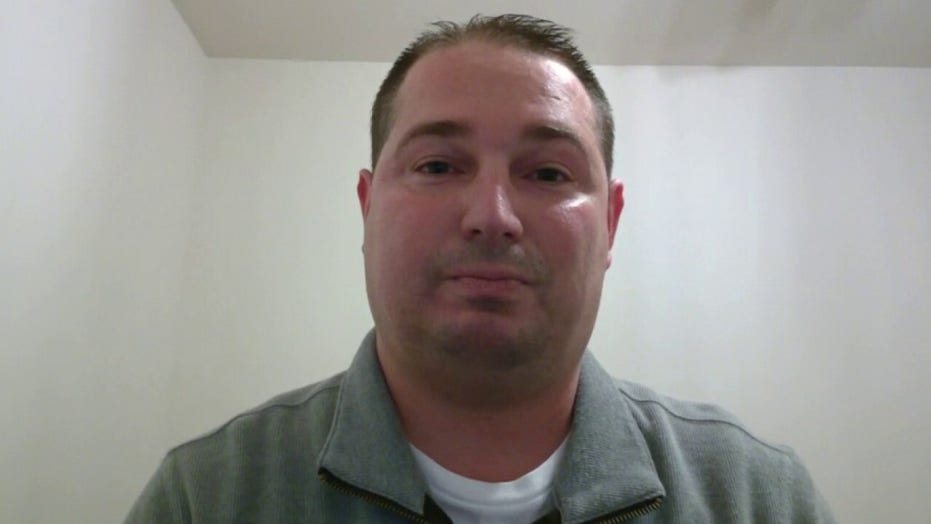 Jim Santilli shares his experience with Laura Ingraham on 'The Ingraham Angle.'

Coronavirus patient Jim Santilli shared his experience Monday night on "The Ingraham Angle," praising the role of hydroxychloroquine and azithromycin in his recovery.

Santilli had been in the hospital since March 18 with "a sudden onset of severe respiratory and cardiac issues."

"Saturday was really the point that changed everything. That warning, I was having severe difficulty breathing. I was gasping for air. I was feeling like I was slowly drowning," Santilli said. "And I remember at that point thinking, am I going to live to see midnight or the next day?"

Santilli said another doctor came in and suggested he take hydroxychloroquine and azithromycin, which turned his situation around. 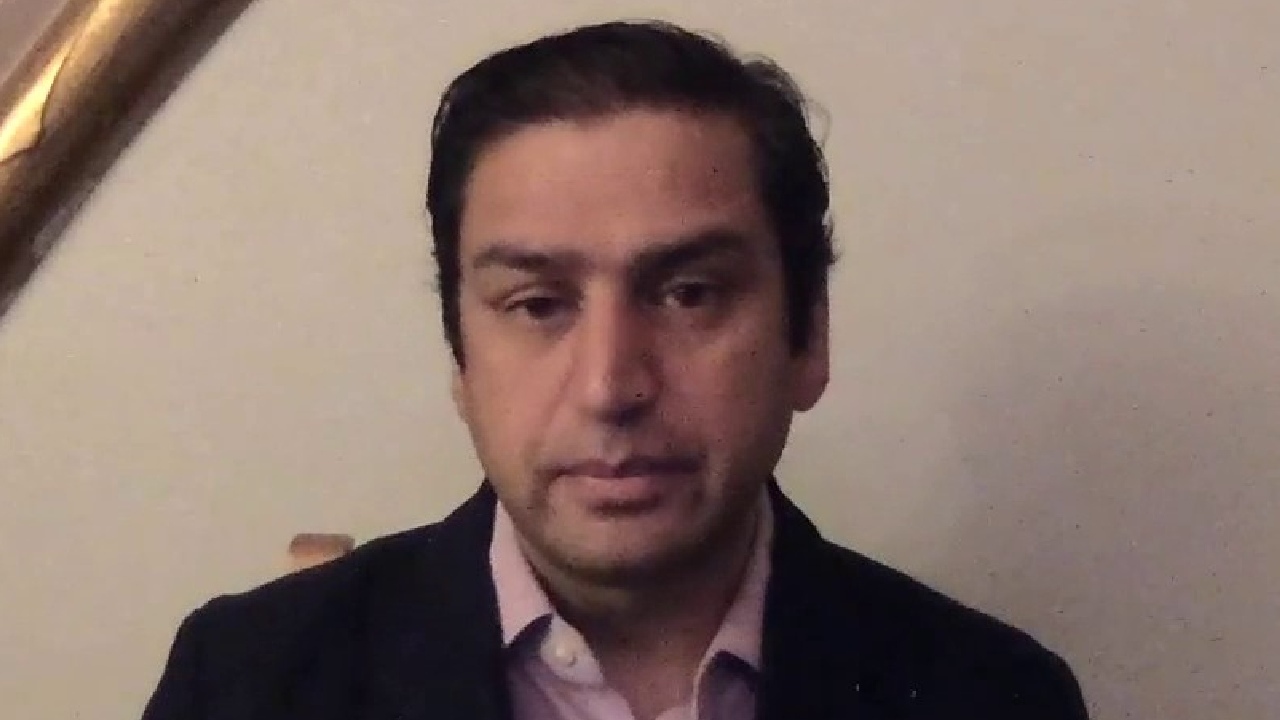 "Within a few hours after receiving the first dose, I had a drastic improvement, almost 180-degree turn," Santilli said. "My breathing improved significantly, my vitals improved, and I felt 100 times better. And I actually had hope at that point."

"For any person to not want this to work simply because President Trump mentioned it, it's truly un-American and they should be ashamed of themselves," Santilli said. "This is about saving lives, stopping the suffering and getting through this together as a nation."

Scientists warn about raising false hopes and say major studies are needed to prove the drugs are safe and effective against coronavirus, and to show that people would not have recovered just as well on their own.