President of Parents Defending Education said her organization is 'calling out' school districts for spending thousands of taxpayer dollars on equity studies.

EXCLUSIVE - A parent’s rights organization has filed five complaints with the Department of Education's Office of Civil Rights for discrimination based on race, sex, color or national origin, after school districts commissioned equity studies, costing taxpayers thousands, which identified racial disparities within their schools.

Parents Defending Education (PDE) President and Founder Nicole Neily told Fox New Digital her organization filed the complaints because "If a district commissions such a study because they believe there is a problem, and the study comes back and says ‘yes, there is a problem,’ then that is something the Department of Education should investigate, there are real grounds for concern here."

"Otherwise, is this just some kind of empty virtue signaling?" she added. "We’re kind of calling them out on that behavior. What is going on in your school district, and why are you spending finite taxpayer dollars on these investigations."

The equity audit conducted in the Manhattan Beach Unified School District in California found the district has a culture "in which marginalized or minority groups have been implicitly excluded from opportunities to engage in the institutional practices."

The audit conducted in the Jackson Public School District in Jackson, Michigan said "minoritized students expressed that they are not treated equally within the school system, and at times students are labeled into categories they are unable to discard."

Disparate impact is defined by the Merriam-Webster dictionary as "an unnecessary discriminatory effect on a protected class caused by a practice or policy (as in employment or housing) that appears to be nondiscriminatory." 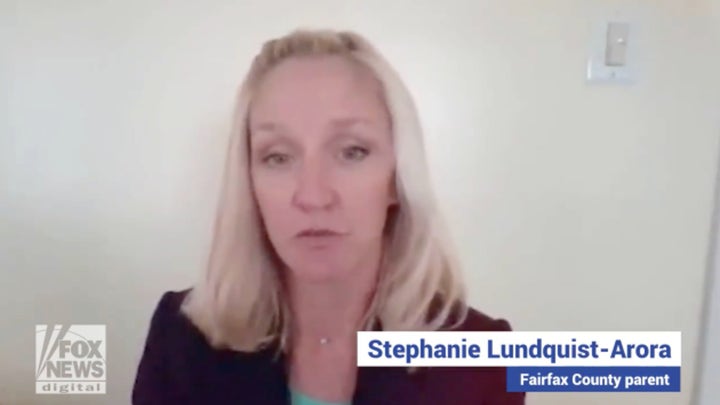 While Neily said PDE does not believe disparate outcomes equate to inequality, the Biden administration has placed an emphasis on equality in outcomes.

In June 2021, The Department of Education Office for Civil Rights requested comment on the "Nondiscriminatory Administration of School Discipline," citing "racial disparities" in discipline. In April 2022, the department released an "Equity Action Plan," as part of the Biden administration's push to "pursue a comprehensive approach to advancing equity for all."

The Biden administration has also said it "commits to deepening the conversation with communities, advocates, and all stakeholders on how we can partner with communities to deliver equitable outcomes."

"In my personal viewpoint, in our organizational viewpoint, disparate impact analysis is garbage," Neily said. "But, if that is the standard by which this Department of Education is adjudicating, then this department should investigate it."

The Manhattan Beach Unified School District spent $24,000 on the equity audit, which was approved by their school board in early 2021. The cost of the audit in the Avonworth School District was $19,500.

Neily said she believes PDE’s complaints will be dismissed "as soon as possible," which she believes will prove the department does not take disparate impact analysis seriously.

The Hudson School District told Fox News Digital it had not received the complaint. The other four school districts did not reply to Fox News' request for comment.