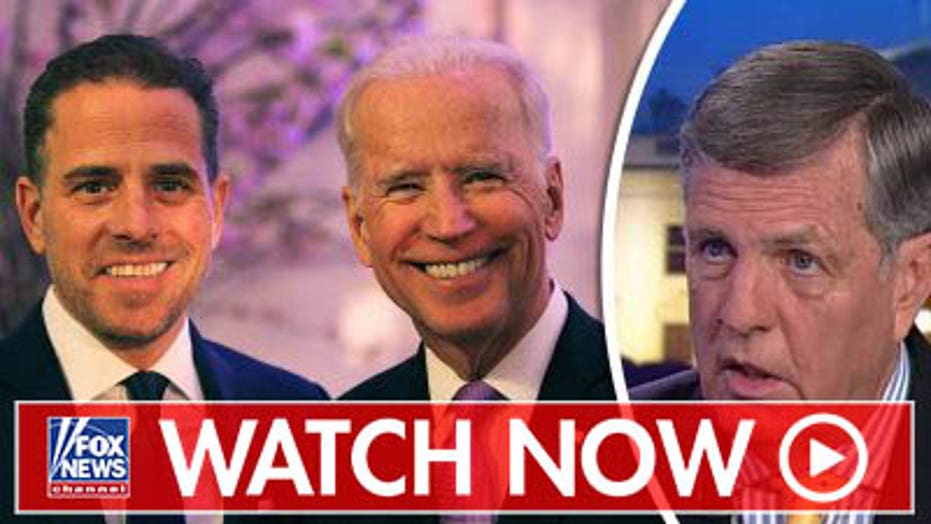 Hunter Biden's work on the board of a Ukrainian energy company is not corrupt on its face, but he and his father should have avoided being put in a situation where corruption accusations could fly, according to Brit Hume.

The 49-year-old son of former Vice President Joe Biden was possibly hired by Burisma Holdings in the way an American company might hire a lobbyist in Washington, Hume said Tuesday on "Tucker Carlson Tonight."

"You get someone with the name 'Biden' on the board -- that might help you," he said. 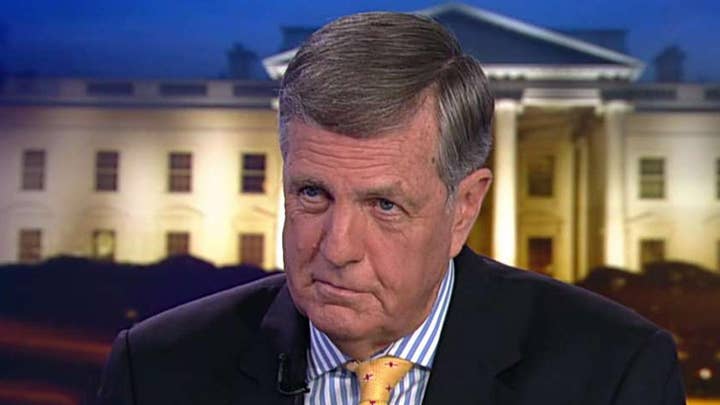 Hume said that, instead, it may have been unwise for the elder Biden to publicly brag about helping get a Ukrainian prosecutor with connections to the Burisma firm fired.

"If you are going to tell the Ukrainians as then-Vice President Biden did that you're not going to get this aid unless you fire this particular prosecutor and you've got the son of the vice president associated with a company that figures into the prosecutor's investigation -- that on its face is a conflict of interest and improper -- even if there was good reason for asking that the prosecutor... be fired."

Hume pointed out that both Bidens have legal training, as the former senator was a public defender in Delaware before taking office, and should have known the potential for accusations to crop up.

The Obama White House should have also tried to keep the vice president from being put in a tenuous situation, Hume said.