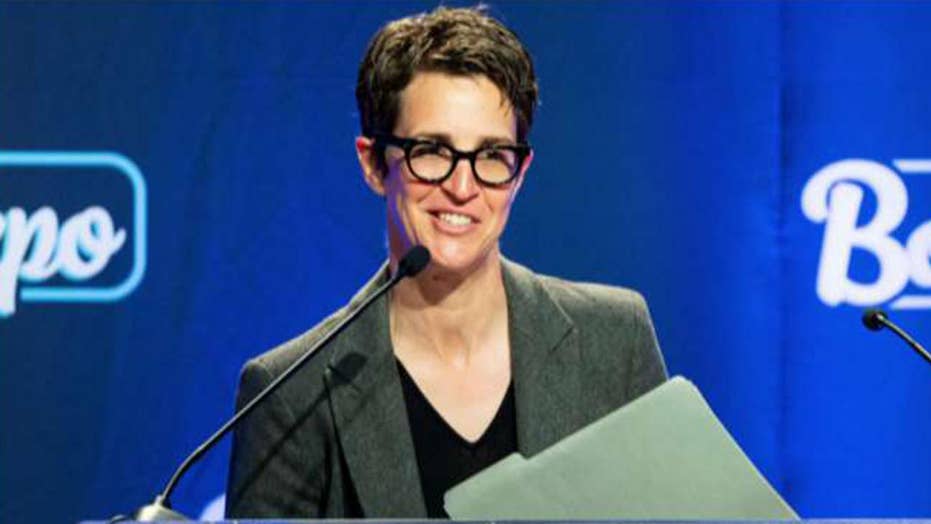 The New York Times announced on Tuesday that it has hired BuzzFeed News editor-in-chief Ben Smith, who greenlit publishing the controversial, unverified Steele dossier in early 2017.

"We are excited to announce that Ben Smith, a relentless innovator who helped change the shape of modern journalism, will become our media columnist," the Times wrote in an open letter to its employees.

His first day is scheduled for March 2.

Smith released his own letter to his staff celebrating BuzzFeed News' accomplishments under his tenure.

"I get a lot of credit for everything we do, but you're the ones who are responsible for it, and that's not going to change," Smith wrote. "This place is built to last, and the values that made it possible for us to pull all this off are still the ones that guide it. I fully expect you will keep on breaking news, telling the stories others won't in ways they haven't thought of, and doing the hard work that's made us who we are."

Smith, who had run BuzzFeed News for the past eight years, made headlines for being first outlet to publish the infamous dossier formulated by ex-British spy Christopher Steele, which was funded by the DNC and the Clinton campaign during the 2016 election. The dossier had many salacious allegations against President Trump that were widely debunked, according to Department of Justice Inspector General Michael Horowitz.

He defended the decision during an appearance on Fox News in 2018.

"The dossier is a document of kind of obvious central public importance," Smith argued to Fox News' Tucker Carlson. "It's the subject of multiple investigations by intelligence agencies, by Congress. That was clear a year ago. It's a lot clearer now." 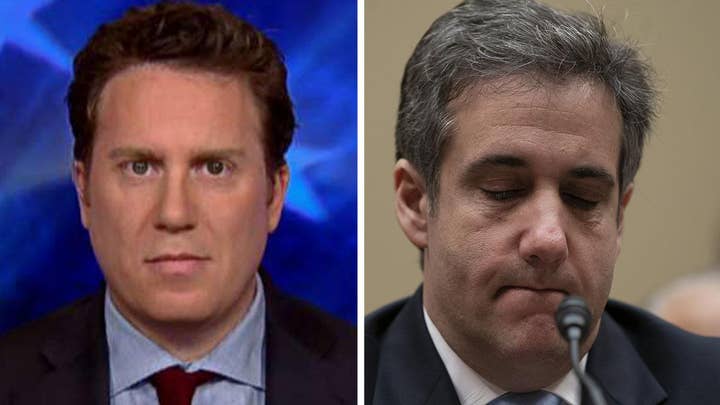 The dossier had reportedly been floated to other news outlets towards the end of the 2016 election, but it wasn't until it was reported that then-President-elect Trump was briefed by then-FBI Director James Comey about the existence of the dossier that it became widely known to the public. It also played a crucial role in the Foreign Intelligence Surveillance Act (FISA) application to surveil former Trump campaign adviser Carter Page.

BuzzFeed News is a division of the more light-hearted Buzzfeed,widely known for cat listicles and quizzes.